Our refrigerator was purchased from a major home store 13 years ago. At about the age of four, our Maytag began to make a noise that sounds like someone has just counted down 4, 3, 2, 1,…liftoff. We have had it repaired several times and the sound keeps coming back. The blast  does not occur non-stop, therefore we have not called Houston to say we have a problem, but I am beginning to think the mission is nearing its end. 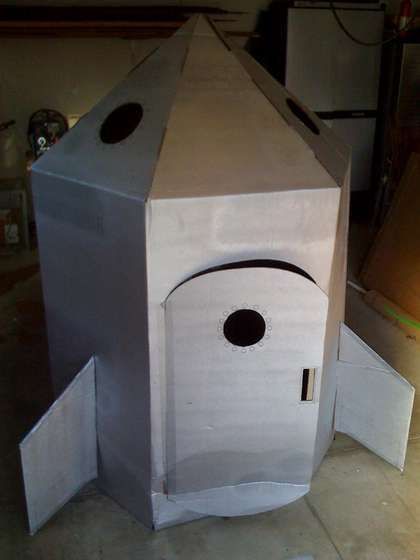 When we purchased this refrigerator we were a bit under duress…translation: the old one died so, no cold food and most importantly cold beverage storage.

The Son-sters were fine with the eating out every night… 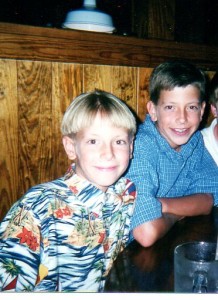 …it was the Hubster and I who had a problem.

We don’t look pretty when there are no cold beverages in the house. 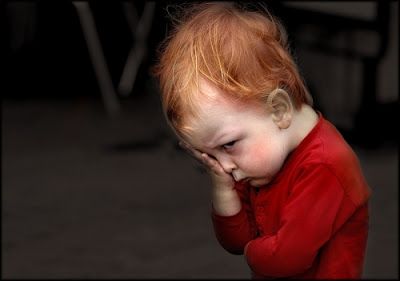 Needles to say we took one small step into the store with only measurements in hand and in one giant leap, we bought a refrigerator. We didn’t check reviews, research brands…nothing. We wrote a check, gravity be …darned. 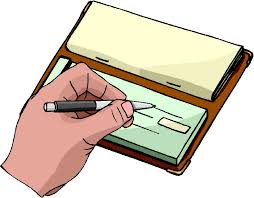 The refrigerator arrived the next day…first stop: beverage store …second stop: grocery store. We thought we had it made…until, it died one week later….I am not making this up..the food was warm and the beverages also. A nerve was touched…somebody swore (Hubster) and when we called to complain the department manager asked our expectations for the refrigerator…

Hubster’s reply…(don’t worry you do not have to cover your eyes), “Cold milk, cold beer and for the love of saving my marriage cold wine.” 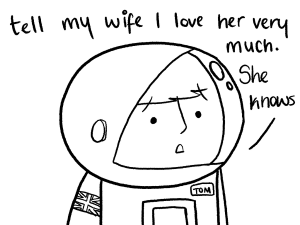 Hubster is no fool…

The department manager being a married/divorced/married man himself was very sympathetic, but wanted to send someone out to fix it and tried to schedule this for a few days later. I quite frankly don’t think he really understands what it means to maintain a long marriage. We drove to the store, explained that this was not acceptable and a new refrigerator was delivered.

It is not my intention to hurt our current refrigerator’s feelings, but I do believe the last cold Space Oddity will begin its final countdown. (I am writing this post in another room in order to spare it the worry.) For this next launch around the appliance orbit I want to be well versed in all the in’s and outs of my new appliance and not floating round my tin can. (Thank you David Bowie)

I think I want water & ice in the door, french doors (fancy) and I am also thinking about the freezer on the bottom. 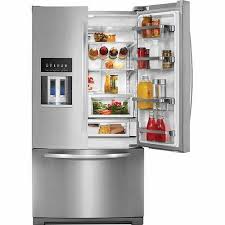 So, Ground Control to Major Tom…if you have any feedback, suggestions or cold storage analysis you would like to share I am happy to listen. Also, should the refrigerator that currently occupies the launch pad between the counter and pantry leave this Earth for good we are a little more prepared this time.  There is a well-grounded mini-fridge in the sunroom and a freezer in the laundry room.

Fool us once shame on you, fool us twice…that is not even funny … we have cold beverages.

…and not up Scotty.