We have been patients of our current dentist, Dr. Lyle* and hygienist, Pippa* since the year we were married.  He was a recent graduate of dental school when he became our dentist all those many years ago and later when he opened his own practice, our patient account number was something like #0009. The fabulous care and conversation catching up at each visit aside; I must admit I used to be filled with angst before each visit.

Dr. Lyle and his team of trusty tooth experts. 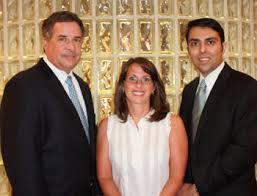 As a very young child, the Milkman (my father) began receiving dental insurance as a benefit from the dairy where he worked. This was wonderful for my parents as this meant no surprise bills with seven mouths to keep healthy. Unfortunately, when our dentist determined he had hit the jackpot with our family we were all placed on the frequent flyer plan at his office. I used to dread the sight of my mother waiting at the school gate at the end of the school day because I knew it meant we were walking to the dentist. With each step toward the dental office and although this trek began many years prior to the movie; the fate motive from Jaws became louder as I approached the shark dental office.

This is the actual building where my dentist of youth, Dr. Fill ** was located.  Thanks to our family’s contribution to his practice he later moved to a much swankier locale in West Roxbury. 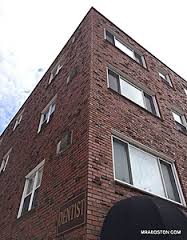 I may have had a few less fillings had I had the same experience as Harvey Korman used to have with Tim Conway. I certainly would have laughed more. 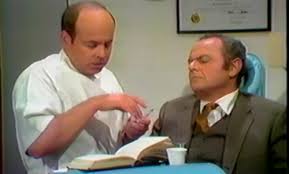 Since I did not have Tim Conway as a dentist; several hours and a swollen, numb mouth later, I was back home from Dr. Fill’s sporting  a new silver filling or two. It seemed I was doomed to a dental destiny of Novocain and drool suction.

A few years later with baby teeth replaced by permanent molars my dental care was placed in the hands of  Tufts University School of Dental Medicine. In a program associated with my school, all students on a rotating basis were picked up twice per year during the school day. The office was a Quonset hut  that was erected about two blocks from school on a vacant lot. There we received a  hygiene appointment and check up. Although the dental interns were gentler than Dr. Fill; the fun of being removed from class for this visit was quickly substituted by less amusing scraping and fluoride treatments.

Not the actual hut …the one we went to was painted pumpkin orange. 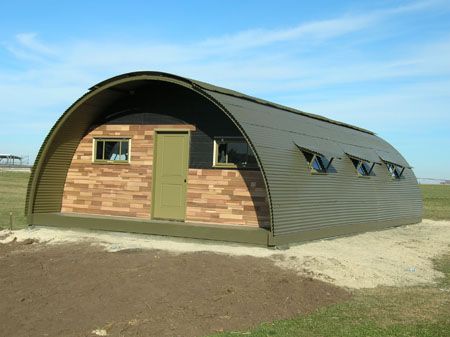 Thankfully due to diligent brushing, my visits to the dentist were no longer filled with fillings; however I heard this repeated phrase at the end of each visit,  “YOU MUST FLOSS…Everyday!” 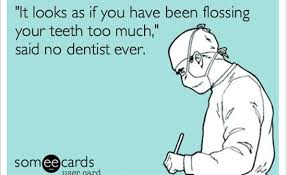 Before I left the office for the short ride ( yes, 6-8 students were driven two blocks to the Quonset hut) back to school, I was given a new toothbrush which saw plenty of use and a floss container that somehow managed to look as good as new six months later.   The best thing that came from those visits was the experimental sealants they put on my teeth almost forty years ago. According to Pippa, the sealants are still strong and have prevented tooth decay on healthy adult teeth…cha-ching$.

These teeth do not look overly white and how I visualize my smile…friendly and pleasant.

If only my lipstick looked like this all day…

When I became Dr. Lyle’s and Pippa’s patient I heard the same familiar mantra….”YOU MUST FLOSS…Everyday!”. Hubster on the other hand would come from a visit with a certificate, merit badge  and sash for being a good floss-er. Prior to Hipaa (privacy rule) I often heard about how wonderful the Hubster was when it came to flossing. I began to call him the “Brown Noser” of dental hygiene. 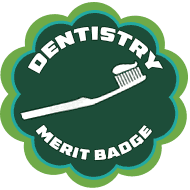 Hubster is the king of flossing and  he even has a couple of crowns…after all I am his queen, but flossing was always a pain to me. It is embarrassing to admit this and trust me when I say that for a number of years, Pippa had to see me three times per year because flossing was the one thing I just couldn’t seem to do on a regular basis.

Hubster was an Eagle Scout …so his merit badge earning began early in life. 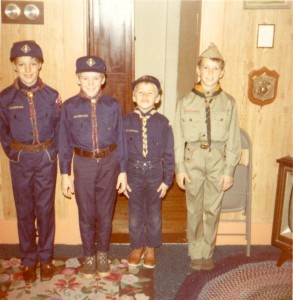 Hubster in the khaki…setting a good example for his brother and cousins.

Hubster employs a variety of dental tools for home use. We should have invested in Butler GUM, Oral B, Colgate and any other item in the dental hygiene aisle because the man has tried all products.  Since he has always bragged that  he is married to a woman who has her own teeth and wants me to keep them he insisted I try the GUM Soft-Picks several years ago. I reluctantly began the soft “picking” process. These little picks are like a mini-massage for your gums.  I am not being paid or receiving any compensation for mentioning this product, but it has been changed my life and the number of times I need to see Pippa and Dr. Lyle down to two times per year…once again cha-ching$.

Pippa was so highly impressed with the new look of my gums that I too received a certificate, merit badge and sash as I am now a member of  the “Brown Noser” Hygiene Club (BNHC). I won’t complain, but I thought a crown would have been appropriate as well; seems I have ducked that coronation, at least at the dentist’s office. (Knocking on wood.)

My chapter of the BNHC meets twice per year. There are reclining chairs and a minty rinse at the end. I am presented with a swag bag when I leave.

Here are the Inci-Dentals…just in case you want to join the club too. 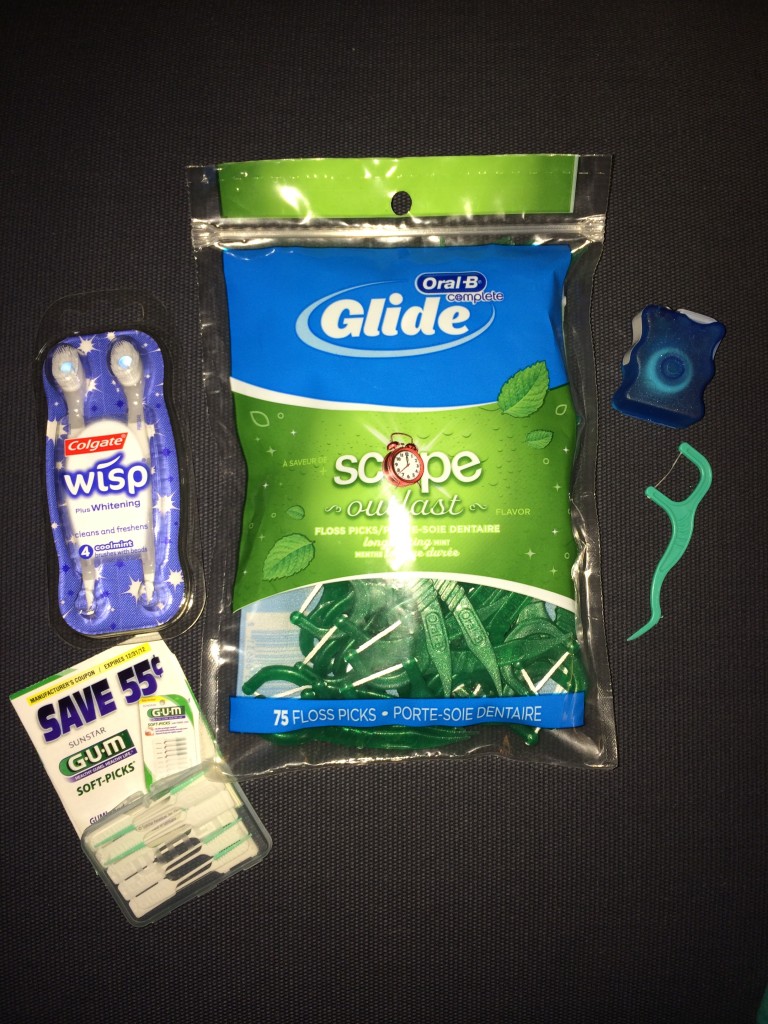 The G-U-M soft-picks are my favorite…the little case of floss is from my visit back in April…wow, still looks good as new.

Loving the weekend from Thursday’s point of view…and because I can’t resist, it seems in addition to being the Hubster’s child bride and reason for being I am also his Prophy Wife. (Okay corny, but when the crown fits…) 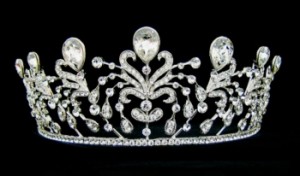