On Saturday I had just put the final touches on my post about summer days driftin’ away (SDDA) when Son-ster #1 stopped at the house. Son-ster #2 organized a new cell phone plan for us and we needed to get #1 in on the fun.  Two and half hours later, #1 had his new phone and all of us can now celebrate a lower phone bill for the next two years. 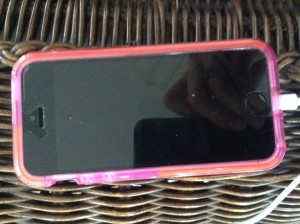 My new phone…still reading instruction booklet..although it is shiny and pink.

If you remember in SDDA I was somewhat lamenting the fact that we had not really spent extended time with the Son-sters over the summer. It is difficult when #1 is gainfully employed full-time and lives in the city and #2 is also gainfully employed  full-time and lives 5 hours away in Pittsburgh. Well between getting the phone set up and #2 calling me the next day to send me a funny link about teachers salaries being $200,000.00 per year (I laughed…it was funny); it seems we also made a date with #1 and his girlfriend to attend the Farmer’s Market in Baltimore.

The Hubster and I picked them up at the crack of 10 am…we had already been up, gone to church (strike that my parents are in heaven they know I didn’t go on Sunday), had our coffee, read the Sunday paper, watched the news, walked the back 40…yards and painted the fence. 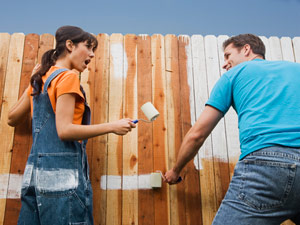 Obviously not us…if it were us, Hubster would have had paint on his backside as well…I am very competitive.

We drove into the back alley and behind the house where they live in a very trendy section of Baltimore right next to a church. (Technically I believe that counts as church…every time I ask them about church they state they have been…hmm, I suppose I cannot judge based on this past Sunday’s performance). We were greeted by their roommate who was up early for the house and taking a walk. She ran in to get them…thanks Melinda.

Obviously Son-ster#1 gets his green thumb from his mother. 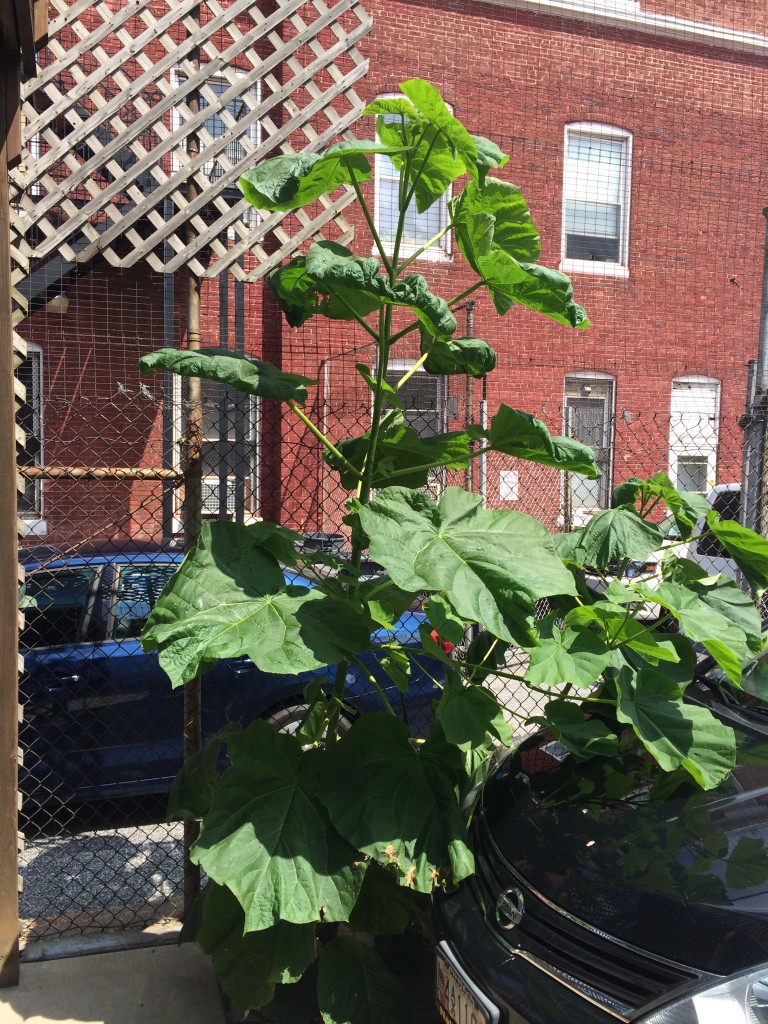 The Maryland State Fair is one mile from our home, it starts this coming week…I wonder if it is too late to enter the Absurd Plant Division.

Off to the Farmer’s Market we went…Son-ster and Bertie (girlfriend) suggested we try for a free parking spot on a secret side street. Hubster obliged and turned on to the secret street. A car was stopped ahead in the roadway so Hubster slowed down and pulled behind stopping at a safe distance. Just then the stopped vehicle’s reverse lights turned on…I was not driving so Hubster laid on the horn, just like I would have done. Unfortunately, the driver did not hear the horn and backed right into us…someone swore (me…I don’t usually do this so I will be on my way to confession). The street not being so secret had plenty of witnesses…the gentleman got out of his car, he was an older citizen and quite unnerved by his mistake.

This is not the real bumper…but it has played one on the World Wide Web. 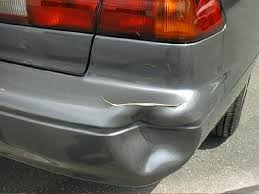 The Hubster looked at my car and determined we had no damage, of course I inspected also; his eyes are a little older than mine. The other car’s bumper hit our license plate and it left a huge dent in his bumper…thank you Maryland for having tags made out of iron.  When it was determined that we had no harm done, the Hubster told the gentleman that we would not need to take his information. I think the gentleman wanted to hug the Hubster…the Hubster said it was probably the happiest handshake he had been given in a long time. It seems that even with missing church “you know who” was looking out for us and in some way the older citizen as well. (We will be in the front pew next Sunday.) 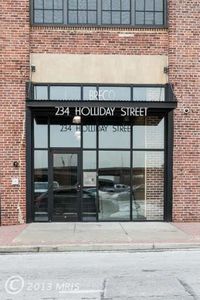 This secret  (not so secret) street is where Baltimore’s City Hall is located… this building is not the city hall, but City Hall is one block away…shh!

After the incident Son-ster insisted on paying for a premium parking spot. It is so nice to have gainfully employed children.

Finally we were off to the Farmer’s Market, where we bought corn, tomatoes, fresh bread, ripe peaches and tacos. Son-ster and Bertie said the tacos are the best they have ever eaten and at 10:30 am on a Sunday that is exactly what I was craving (not true, but didn’t want to hurt feelings). We did get the tacos upon their recommendation and honestly, they were delicious. Sorry no photo of tacos, but can I interest you in some sweet Maryland Eastern Shore corn… 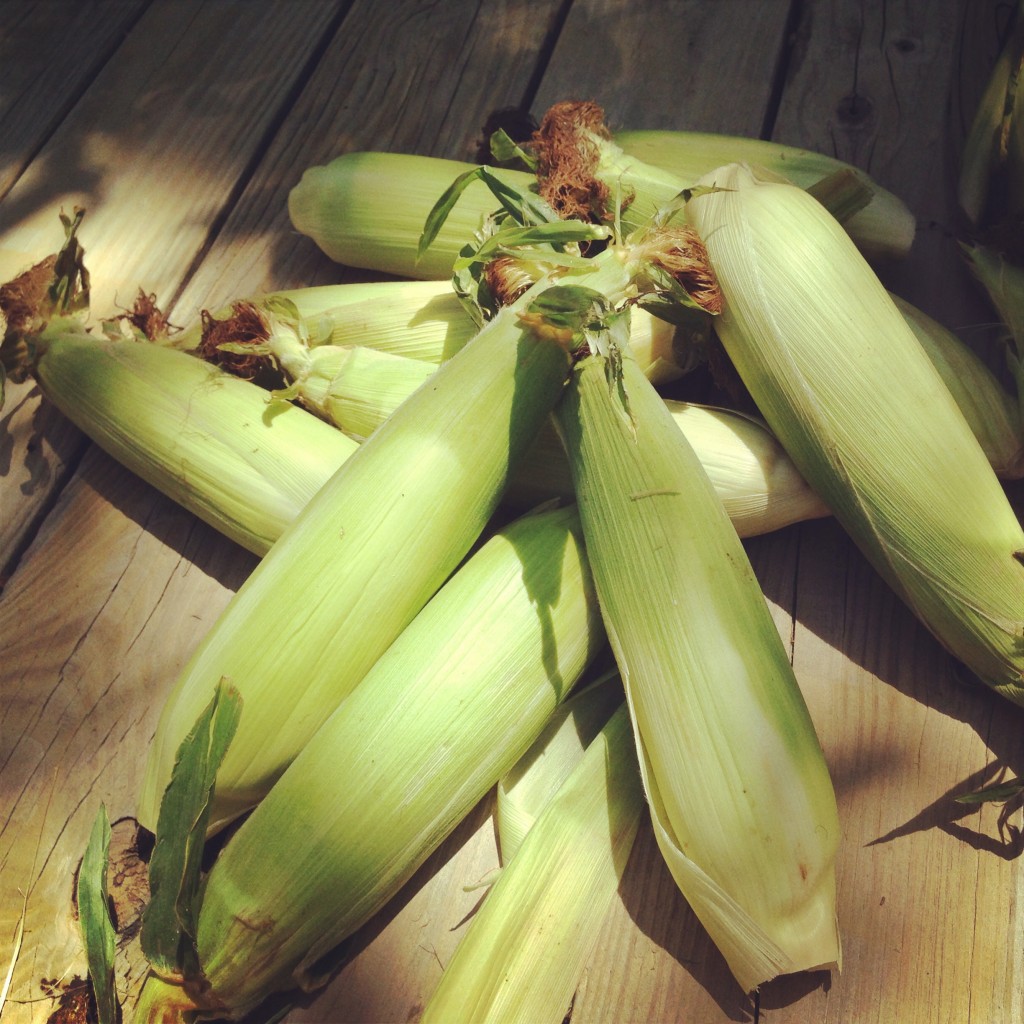 Also I found something that brought back a wonderful close to home memory…see if you can spot the connection in the center of this photo….

Red cap..real milk…just like my Milkman dad used to deliver….

All in all it was truly quality time spent with family… we dropped the kids off at their home. They didn’t want us to leave so I had to fool them. I told them to go up on their deck  so I could take a photo of the two of them. Here is the photo… 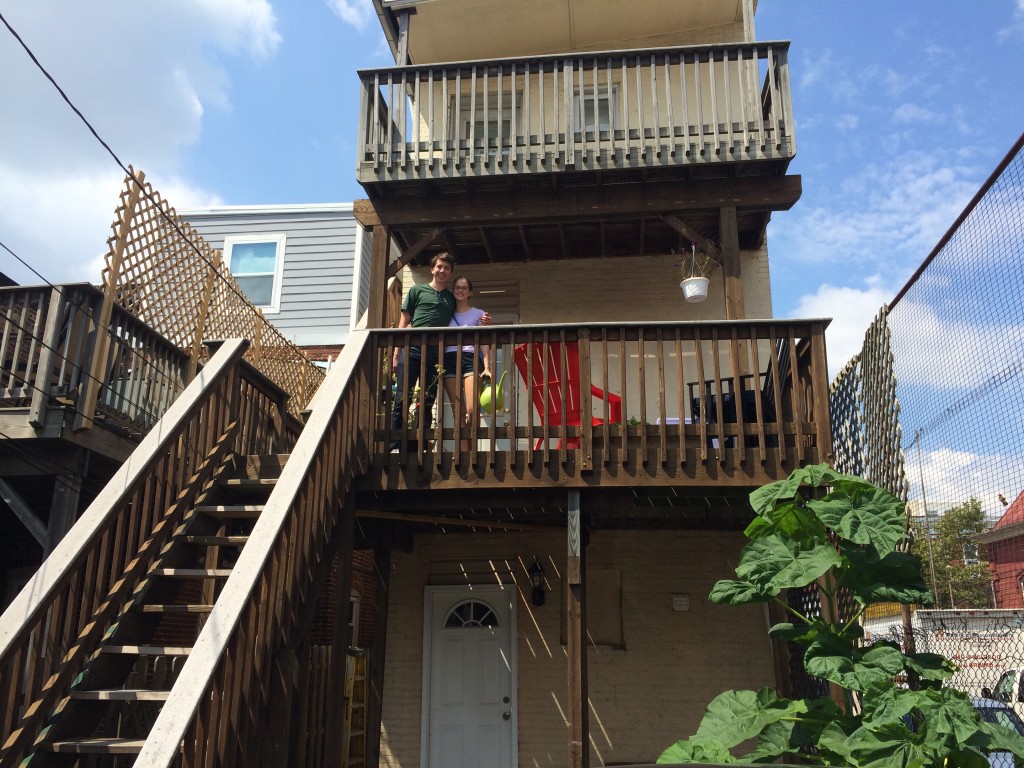 Funny when I look at this photo in a zoomed format they don’t seem all that sad to see us drive away….crying inside, I’m sure.

We can join you next Sunday…just say the word…we’ll even wait to go to church with both of you.

Really it’s no trouble…I am your mother…