This post was supposed to be titled Six Pack Flabs but given no one is much interested in my body mass index or the jelly-like substance surrounding the core of my body, I have passed on the subject matter. Instead, I searched for other intriguing ideas with the number six. All topics left me indifferent or in the spirit of the numbered posts, six of one, half a dozen of the other.

I happened upon the title of my post on Pinterest. It seems there are many authors who have indeed written stories with just six words. I regard myself as a story-teller so I thought how could it be possible to write an entire story with just six words. By the time I start a story, sixty words have already been  put to type. In addition, if I am telling the story aloud (for the 6th time) Hubster sometimes falls asleep.

The six-word stories I found have an abundance of themes including heartbreak, grief, love, inspiration, self-worth, and so much more. Six Six Word Stories I enjoyed the most: 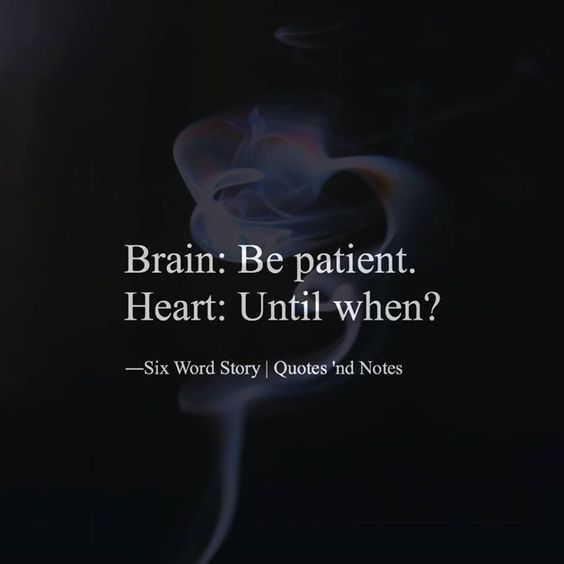 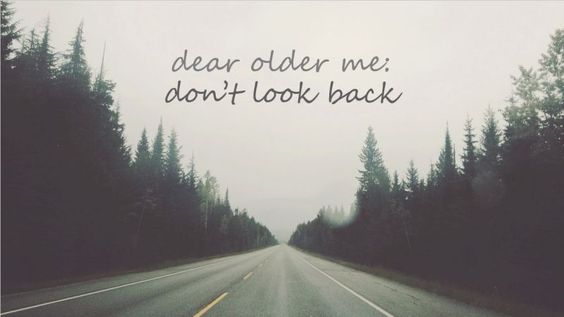 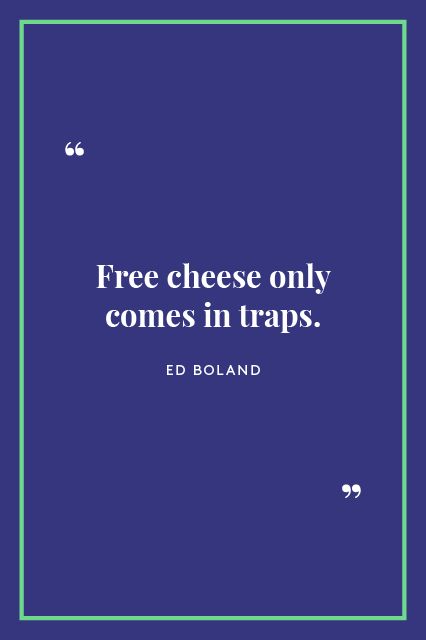 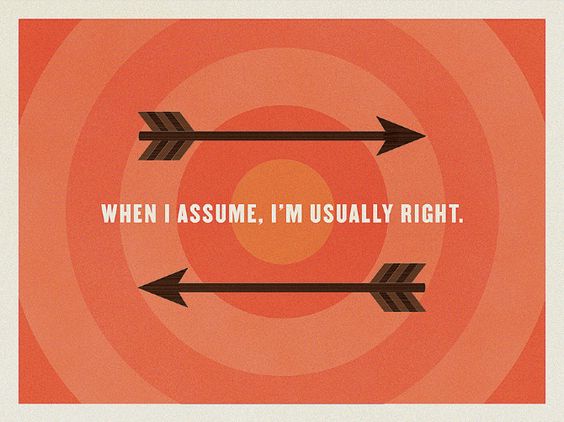 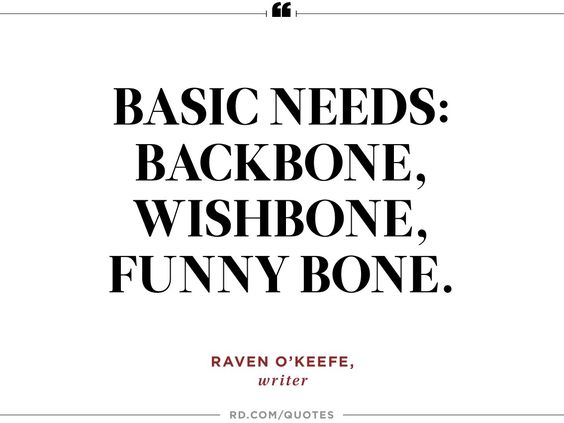 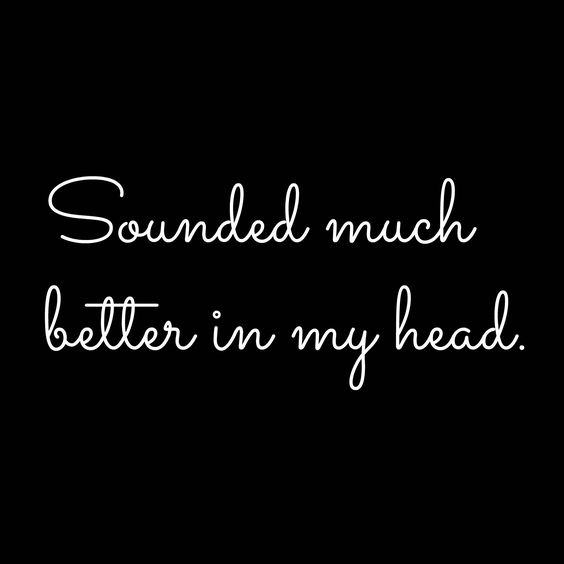 I too have written a six-word story although someone else may claim I have plagiarized my text. Indeed, you have heard it before and you may believe it is your own story so I am happy to share it with you. 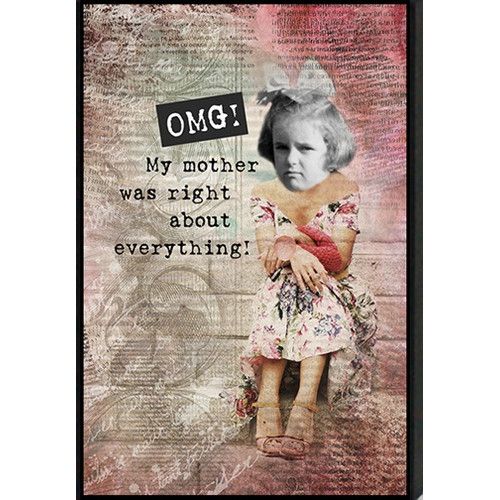 The OMG! takes it over the six-word maximum, but once in a while colorful interjection makes a story much more interesting. Son-sters, take note!

Until we meet again at seven,