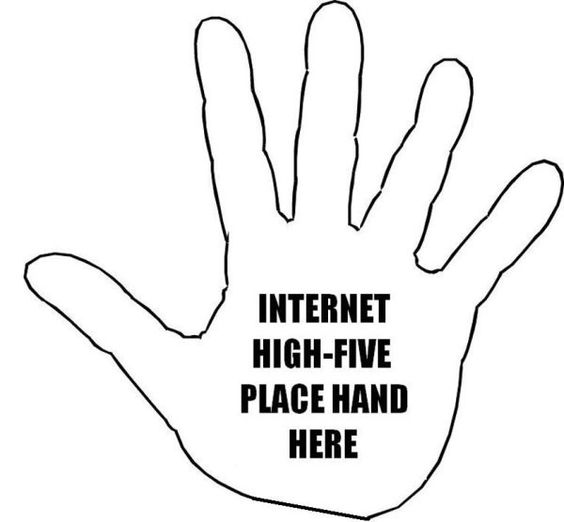 I hope everyone is making the most of summer. When you consider the reality of summer counting for 91.25 days of our year we have to pack in as much as possible. I don’t want to count the number of my days off as a teacher because I know it is less than the 90+ mentioned. 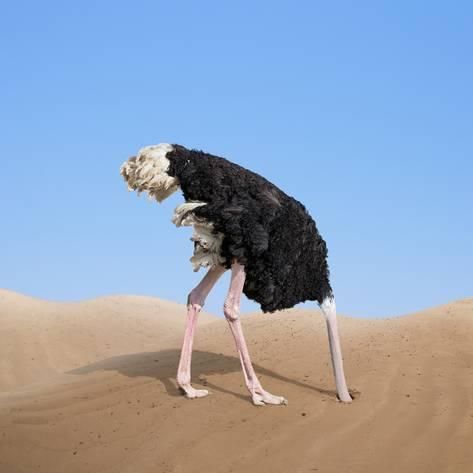 The method I employ to avoid facing reality.

It is difficult to breathe when your head is in the sand so every once in a while I pop out and try something new or something I haven’t done in a while.

Here are my high five for summer, so far… 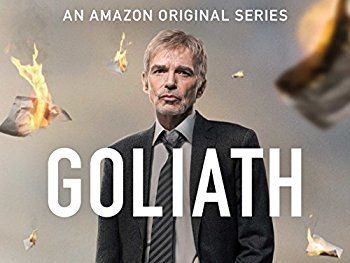 Technically, this show ends up being a low for me. After the first season, which was very binge-worthy, I had high expectations for the next season. The second season left me feeling stumped (you’ll get the bad taste in the word choice if you watch it). Hubster and I watched the entire second season hoping to find redemption. The last scenes of the second season actually haunted my sleep for several nights. 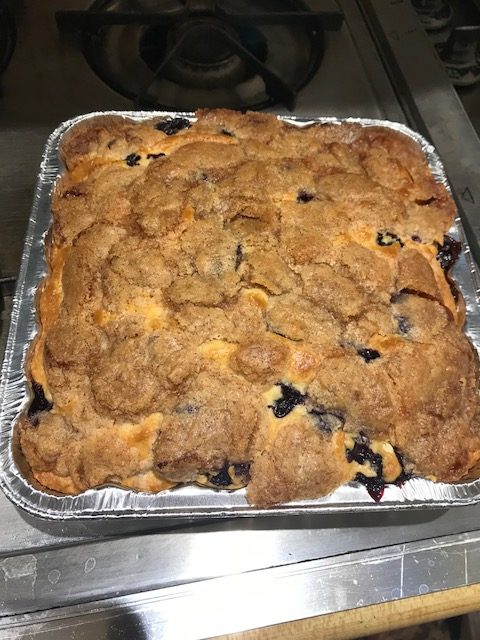 Several years ago I misplaced the paper copy of this recipe. I had lost touch with the friend from college who shared it with me. Truly the best coffee cake on the planet. I searched all the usual internet places…Google, Food Network, etc. I tried a few of the recipes that seemed similar, but it was not the same.

A few months ago, I ran into my college chum… we didn’t talk about the cake but caught up on other details of life. Fortunately, we exchanged phone numbers again. I did have a few friends over for coffee and backyard deck time last week. I texted her to see if she would share the recipe. It was also my intention that when she returned my text, I would invite her to coffee to enjoy her recipe.

Here was the response to my text: 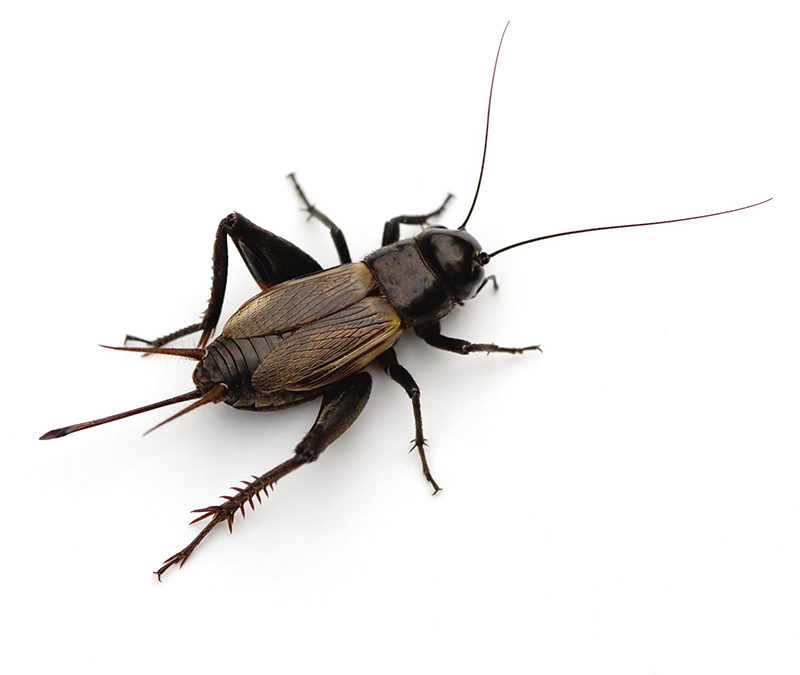 Instead of the beautiful coffee cake above, I made my Award Winning Banana Bread recipe for the gals who came to coffee… 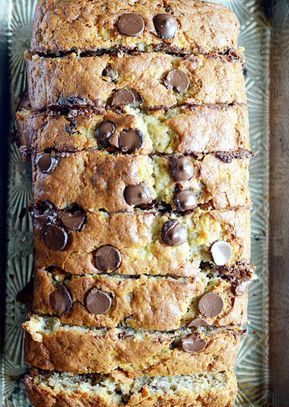 Award Winning because it is my mother’s recipe and she said so.

Deck time coffee with friends came and went…I had not deleted the text I sent to my chum even though it was over a week old, but I was about to delete when I wondered…

Here is the actual text with a minor edit for my blog name. 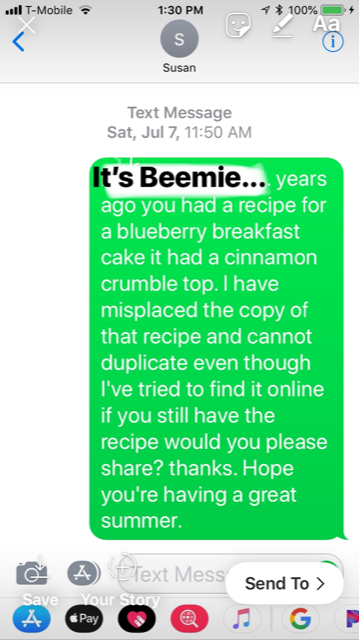 Just as I was about to hit delete, something about the name at the top hit me. No…I couldn’t have done that, could I?

Indeed, I did. My sister, Susan has been dead for two years. I texted the wrong SUSAN. It is no wonder the response was dead silence. Needless to say, I have remedied two wrongs. I deleted my sister’s number from my phone ( it was time) and I texted the correct Susan who returned my message instantly. We still haven’t “gotten together”, but I did make the Prize Winning Blueberry Coffee Cake…don’t know who won the prize and still plenty of summer 2018 to make a planned get together. 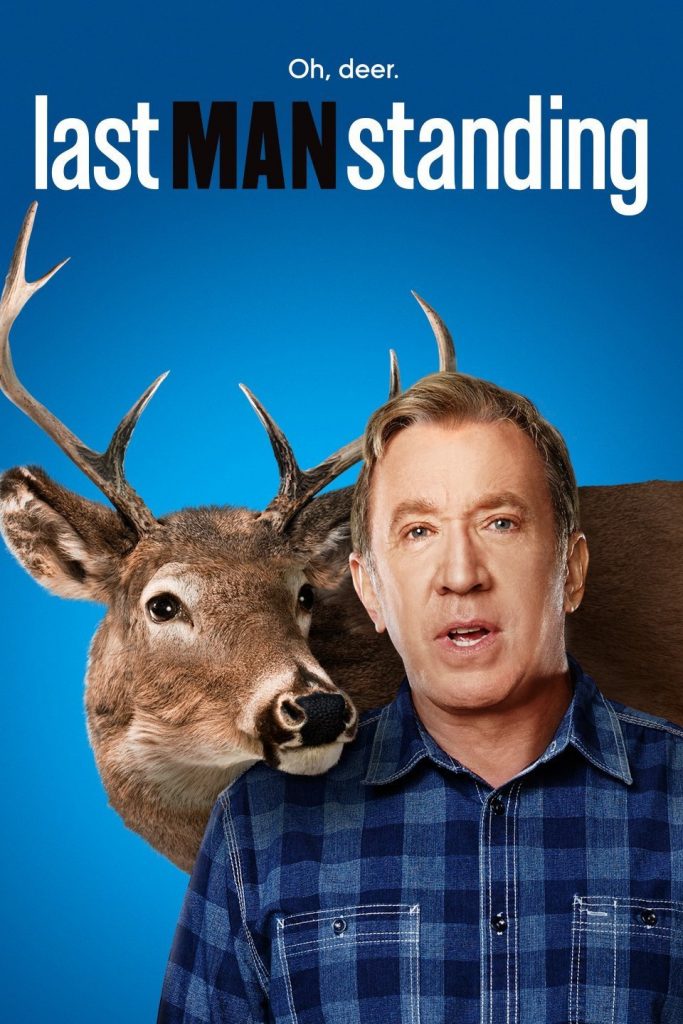 Tim Allen had a show years ago, Home Improvement… I was never a fan. He then went on to make the Santa Claus movies. I attended one with the family, but I believe I fell asleep so don’t much remember. There may have been one or two more Claus movies, but since I could sleep at home for a lot less money, I never returned to the theater for either.

One night, early on in our summer’s eves in our sunroom, Hubster was perusing Netflix or Hulu. He does the browsing, I sit back and critique. 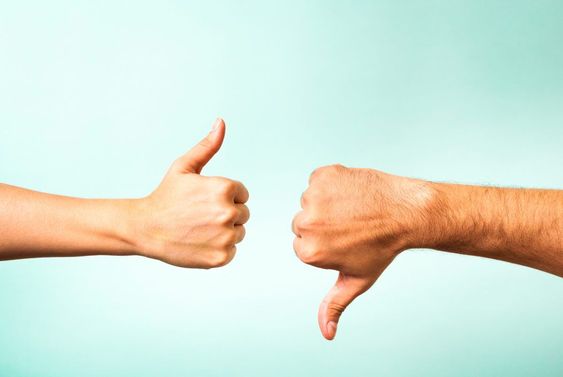 Not my hairy arm on the right, sometimes I pretend to let Hubster have a say in the TV watching.

He happened upon Last Man Standing, my thumb was forcibly in the downward position, but then I remembered one of my colleagues telling me how funny the show was so I turned my thumb half-way in the other direction. The interpretation of the “half-way” move since none of you have been married to me for 32 years means…“We’ll see or I’ll be the judge of its future.”

I have had several belly-laughs through most of the episodes and we have completed the entire series. 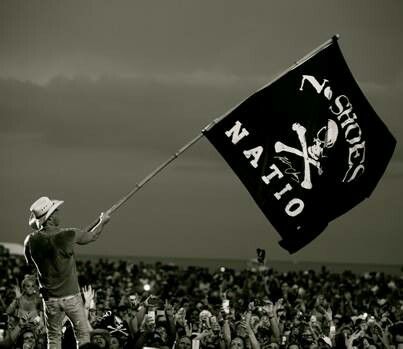 Peggy Anne (details about P.A. here) invited me to join her and her son, Jackson to attend the Kenny Chesney concert in Philadelphia back in June. I am not much of a concert goer, but I said yes. (She asked me last October if I wanted to attend…I told her I thought I would be washing my car in the rain that day so I passed. When her Dad passed away in March, in a moment of weakness, I decided the car washing would have to wait.)

This was an all-day extravaganza. Kenny is known for many popular country songs. His most popular No Shoes, No Shirt, No Problems is the foundation of his No Shoes Nation following. I will use the title to help you understand the day.

No Shoes: Please wear shoes that you don’t mind getting wet. While most of the young women under 25 were wearing cowboy boots with their cut-off denim shorts, I was certainly glad I had opted for my older Nike tennis shoes. The tailgate in a parking lot outside Lincoln Financial Field in Philadelphia on a hot day in June means the coed port-a-potties will have some unpleasant wetness on the floor. When you eventually make it home from the concert those shoes you didn’t mind getting wet now enter the trashcan at lightning speed, thus the reason for No Shoes.

No Shirt: We are ladies, Peggy Anne and I kept our shirts on at all times…to those who were with us and strangers also attending the concert. You’re welcome.

No Problems: Peggy Anne and  I had No Problems singing along to so many of Kenny’s songs. Don’t be shocked if Kenny scoops us up as backup singers…it’s tough to find two hot gals, especially one who looks amazing in a straw cowboy hat. 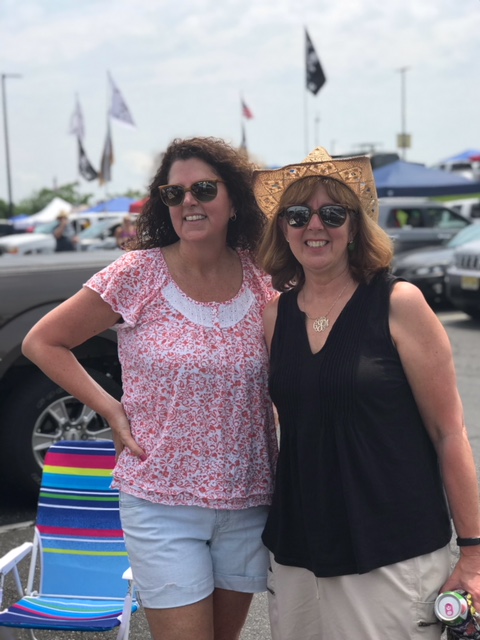 Family is #1. My nephew and his wife do not live very far from us. We do not get together as much as we should. This summer I promised myself we would get together. Their kids joined the swim team at their pool this year and last week Hubster and I went to one of their swim meets. Honestly, it was a thrill to cheer them on as their team won the meet. 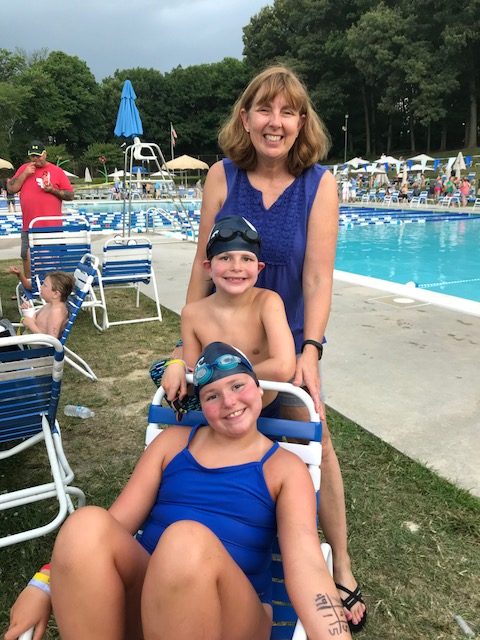 Using a fork, mix together sugar, flour cinnamon and margarine until the mixture is crumbly. Sprinkle on top of the cake.