I must admit, I have indeed neglected my duties here at AMD (A Milkman’s Daughter). I guess, to be truthful, neglect may not be the true term; rather, it’s been in neutral. Once again I started and stopped…stopped and started…Null, may be the best term.

A post about neon fashions was quickly nixed. Neon and my pale complexion are not a good combination. 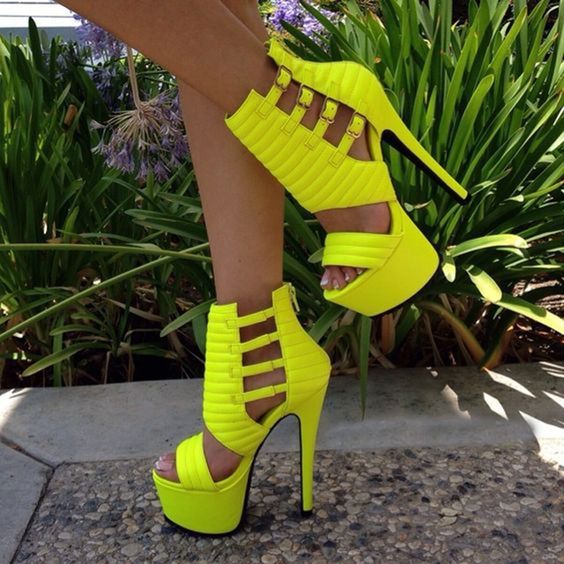 I know what you’re thinking…“You mean you had a $10 coupon at DSW and you didn’t buy these?” My loss!

Next, I started a post about my neighbors…I decided that since they are not always on the pulse of my blog it might be better to remain neighborly. Afterall…

(What would Mr. Rogers say?)

I do love a cardigan, so I’m going to continue to nurture my neighborliness.

I know a set of newlyweds, but they may not want me to share their nuptials until the professional photos are released.

Recently, I read that chalk signs at weddings are “so 2012″…as a teacher, I am a sucker for a good chalk sign.

As time would have it, Hubster added another year to his age. His sister, KM and her husband, Waterman, paid us a visit from Maine to celebrate his birthday weekend. Typically, we do not celebrate Hubster’s birthday for two and one-half whole days, but this year we made a weekend of it. I was utterly exhausted by the time it was over because during the school year I hit the mattress no later than 9:05 pm and start sleeping by 9:06 pm. I stayed up until midnight one evening and 11:45 pm another. My youthful glow and bubbly personality has been running on half power for the last two weeks. Numbers will do that to a girl!

I received a Catholic education for 16 years (that’s right, grade 1 all the way through college). On the first day of first grade, all of us were placed in one first grade classroom and told to stand against the wall. Needless to say, as my age group was still considered part of the Baby-Boomers, there wasn’t enough wall space.  Sister Noreen* and Mrs.Buckland* told us to listen for our name to be called. Sister Noreen said if you hear your name take a seat at one of the classroom desks. She read very quickly and students began sitting. She didn’t seem to take notice when she called “Ba’mae” P., that it produced no student taking a seat. When she was done, Mrs. Buckland told the rest of us to follow into her classroom. I followed Mrs. Buckland. She told us to stand against her wall because she would seat us in alphabetical order.

While this process was taking place, I continued to stand long past the letter P., which was the first letter in my last name. Suddenly, Sister Noreen appeared at the classroom door. It seems she was seating her students in alphabetical order and she was missing someone from her list. Mrs. Buckland and Sister Noreen looked to the last two girls standing … “What is your name?” she sneered.

Then Sister Noreen looked to me….I said my name Beemie P. (Be Me)* and she challenged, “That is not how you say your name!”

I replied with the confidence of a precocious child who spent two years in kindergarten perfecting the art of coloring inside the lines, “Oh yes, it is. It’s my grandmother’s name and that is how my parents say my name.”

“You are not pronouncing your name correctly and since you don’t even know your name, you can stay with Mrs. Buckland.” Sister Noreen and her sensible shoes trotted out of the room. 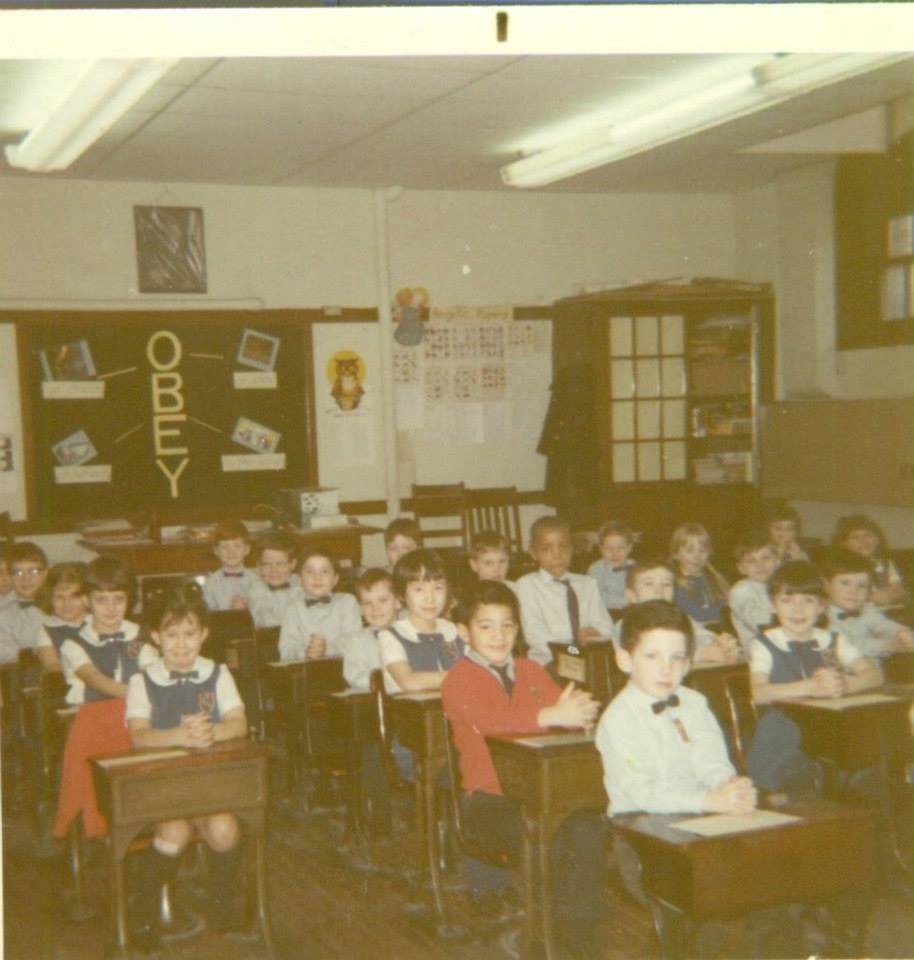 She was a tough cookie…that “Obey” bulletin board was looming over their shoulders all year.

Mrs. Buckland then looked at her list and asked everyone after Soledad Peron* to move back one seat. This produced a few grunts and groans, as well as a disapproving look from the teacher who was presented with the gift of a new student on her list. 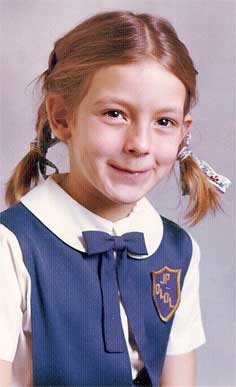 Beemie…a childhood nickname: The name I use on my blog and for creative purposes in this post.

I am just out of camera range in this photo, but the portrait I created of Soledad Peron has quite a prominent place on display.

While having my name mispronounced for the first few years of school was a bit annoying, those who really knew me pronounced my name the way it was intended; those who didn’t went with Sister Noreen’s version. By high school, I began introducing myself with the Sister Noreen version of my name. At the time, it actually seemed, “Cool”. I watched as a few of my female classmates began using their own imaginative spelling for their names or a new nickname to seek an independent identity.

I never felt robbed of my identity because Sister did not pronounce my name correctly, if anything I believe it provided me with a “thick skin”. When I introduce myself today with the version my parents intended, I often have those who revert to the Sister Noreen articulation. I have an acquaintance who I would see out & about, and occasionally at social events over the course of 28 years. I realized that for as long as I have known her, she never called me by my name. I sensed she did this because she was afraid she would say it incorrectly, so I inquired. She told me that I was correct, she didn’t want to mispronounce my name. Having no identity, honestly stung a bit more than having my name mispronounced.

I usually do not correct people attempting my name because I find that I am creating an immediate barrier to getting to know someone. Many times I have those who use the Sister Noreen version and ask why I never corrected the pronunciation… 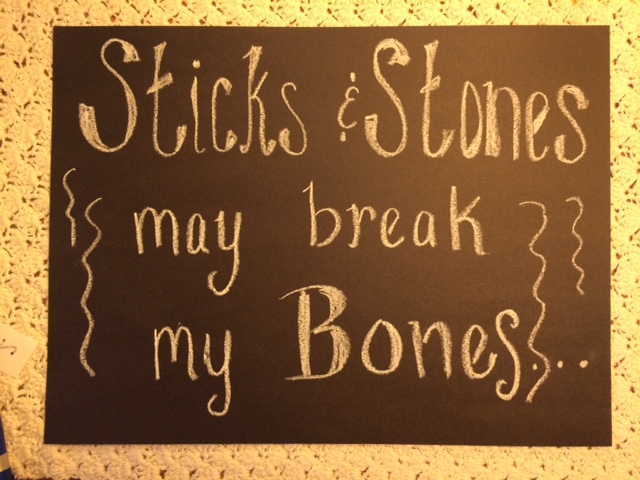 …names can never hurt me.

See what I mean, sucker for a chalk sign.