…with a kaleidoscope of K’s.

Today is the last day of my summer vacation. I return to school for a week of preparation for the coming school year.

This is what I will look like in the mirror tomorrow morning.

When the school year ended in June, I was in a state of sadness because of my sister’s untimely death. My class last school year was probably one of the most delightful groups I ever had as a group. They were supporters of each other, cheerleaders for every effort, looked out for each other when others were less merciful with words and actions, and above all, kind. As I tried to keep a stiff upper lip about my sister’s passing, they turned their support toward me. One morning while driving to school on those last days, I heard a song performed by Tim McGraw. It was and still is a message for them and everyone else.

Listen to the song by clicking on this…. 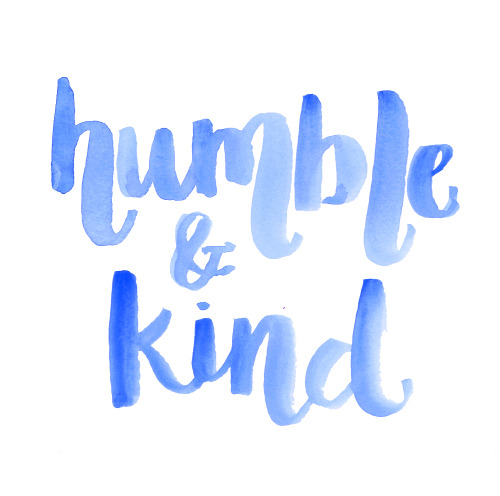 Speaking of school, (Ugh!), clothing comes to mind. I spent the majority of my grade and high school career Wearin’ O’ the Plaid… 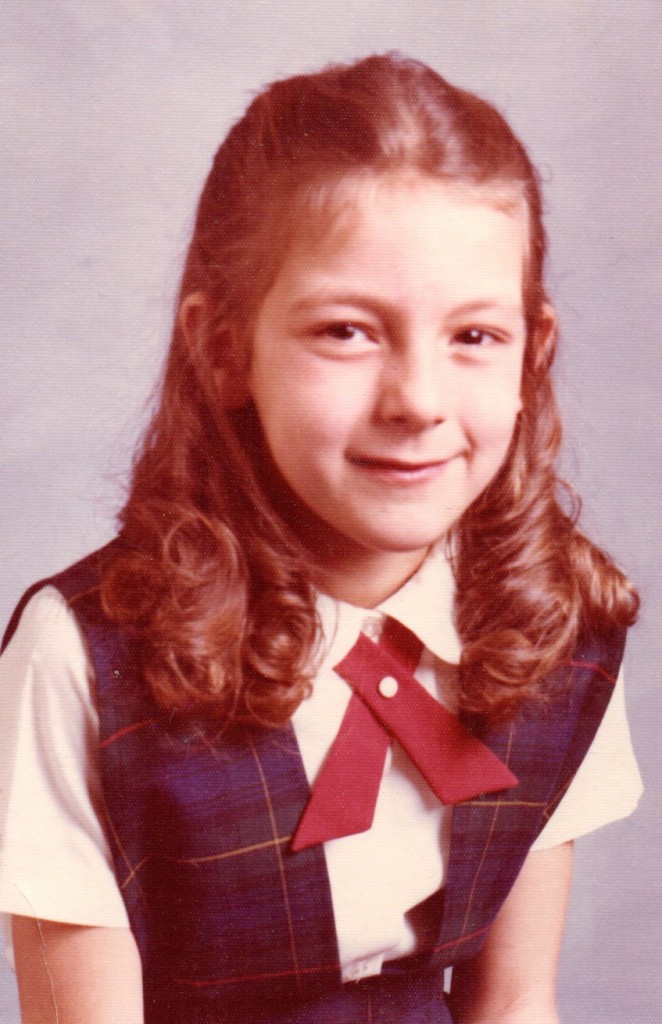 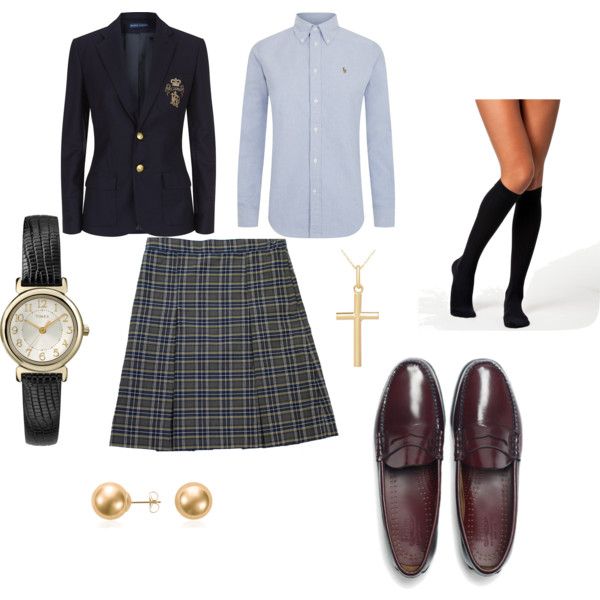 High school kilt …all the rage!

I still like some plaid, but kilts are not on my radar. I happened upon an adorable video that I tried & tried & tried to embed in this post, but alas I could not. Here is the link and you don’t need to be a member of Facebook in order to view.

This kilt baby from Pinterest is cute, but this one cracks me up! 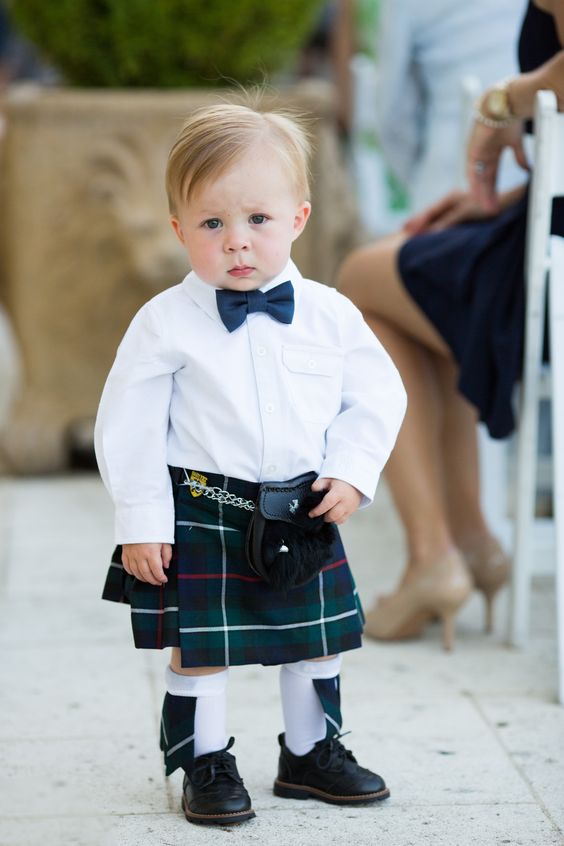 On my last days of freedom, (rather than clean the house) I have been spending some time doing something I have a bit of a knack for…sewing. Several years ago I read the book Maine, by J. Courtney Sullivan…a really good read. There is a character, Anne Marie…her nest becomes empty so she takes to collecting doll house miniatures. I am fearful that I have become a kindred spirit to Anna Marie’s character for this is what I have been sewing (and getting really excited about) for a couple of lucky daughters of colleagues. 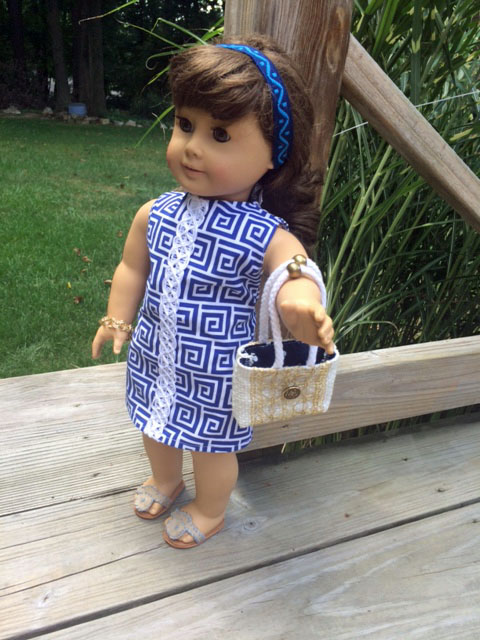 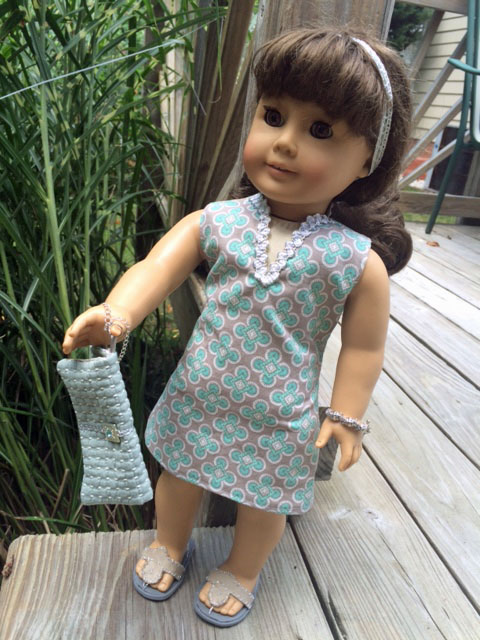 Hey, it keeps me out of the bars and a key to mental health!

Well that’s it for Tuesday…kudos to all the Olympians, the USA is killin’ it!