This post is brought to by the writers of a few song lyrics. Credits at the end of the post. I want to stay on the right side of the law.

Wise men say (mostly, my mother) only fools rush in…* 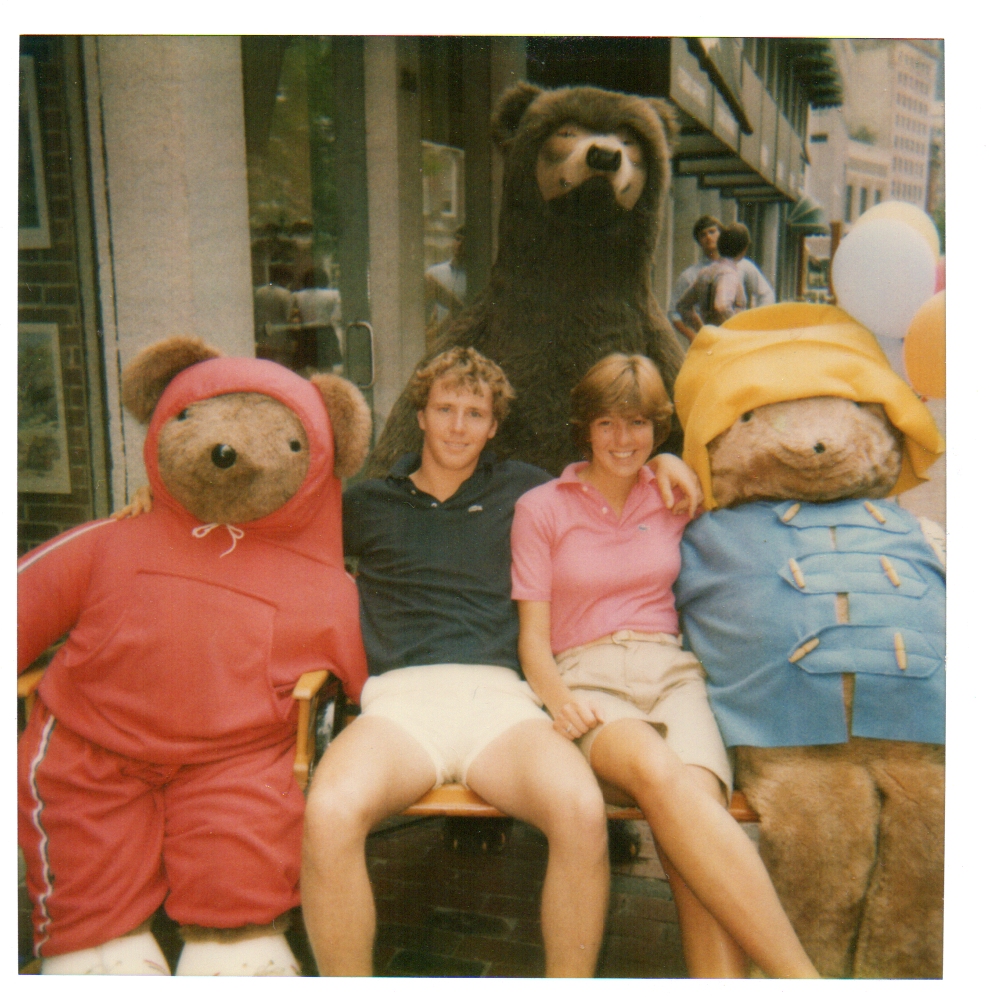 You say your mother told you all that I could give you was a reputation…..♥ 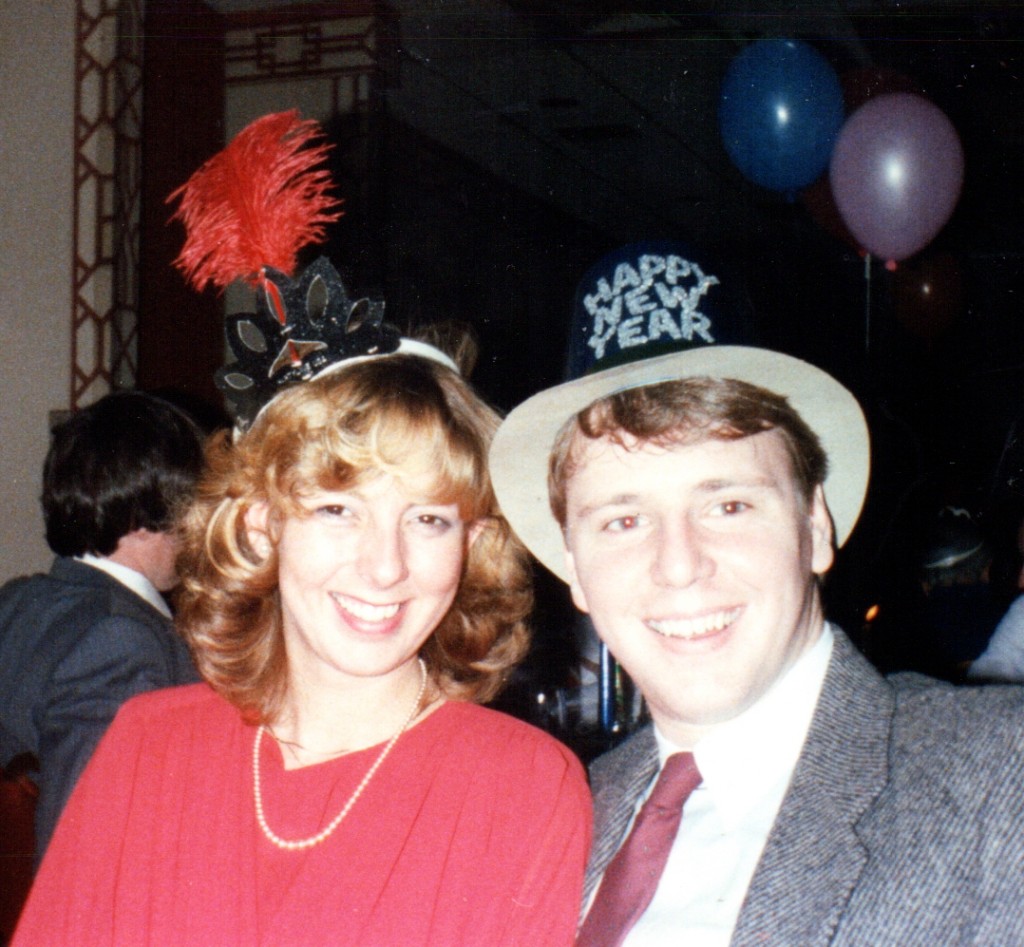 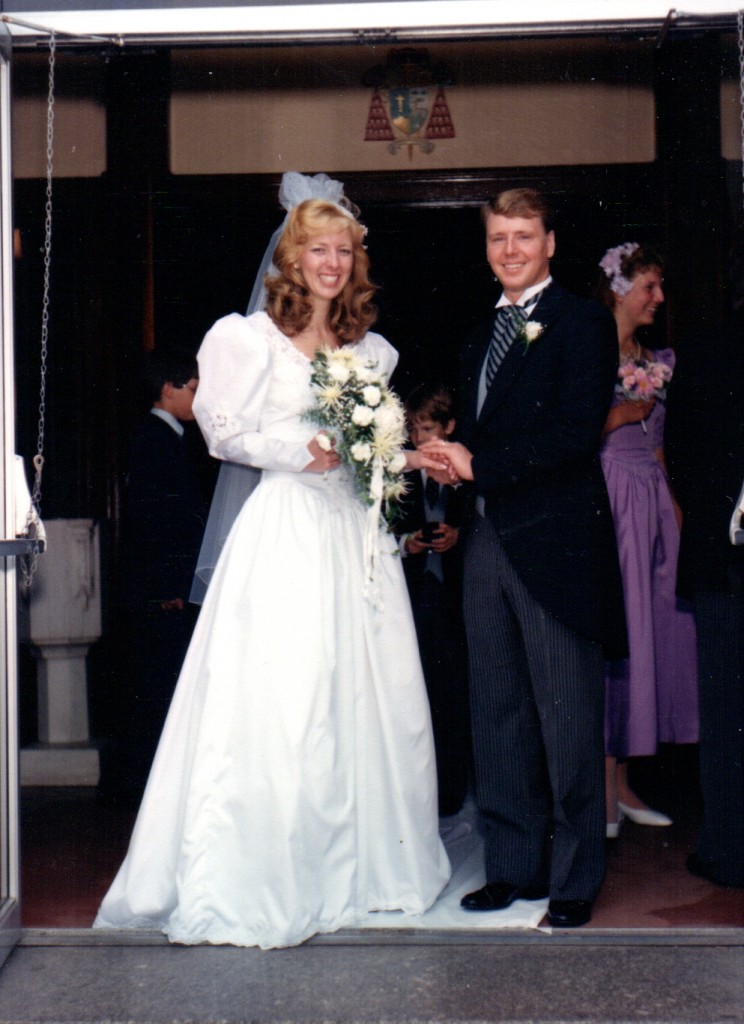 I hear babies cry, I watch them grow 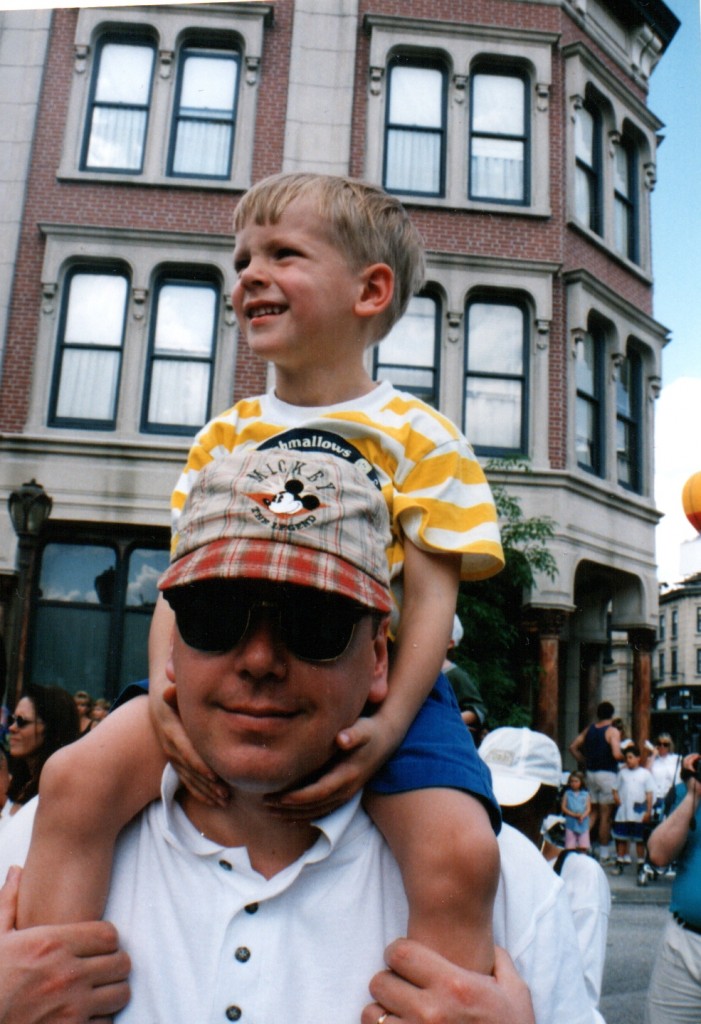 They’ll learn much more than I’ll ever know 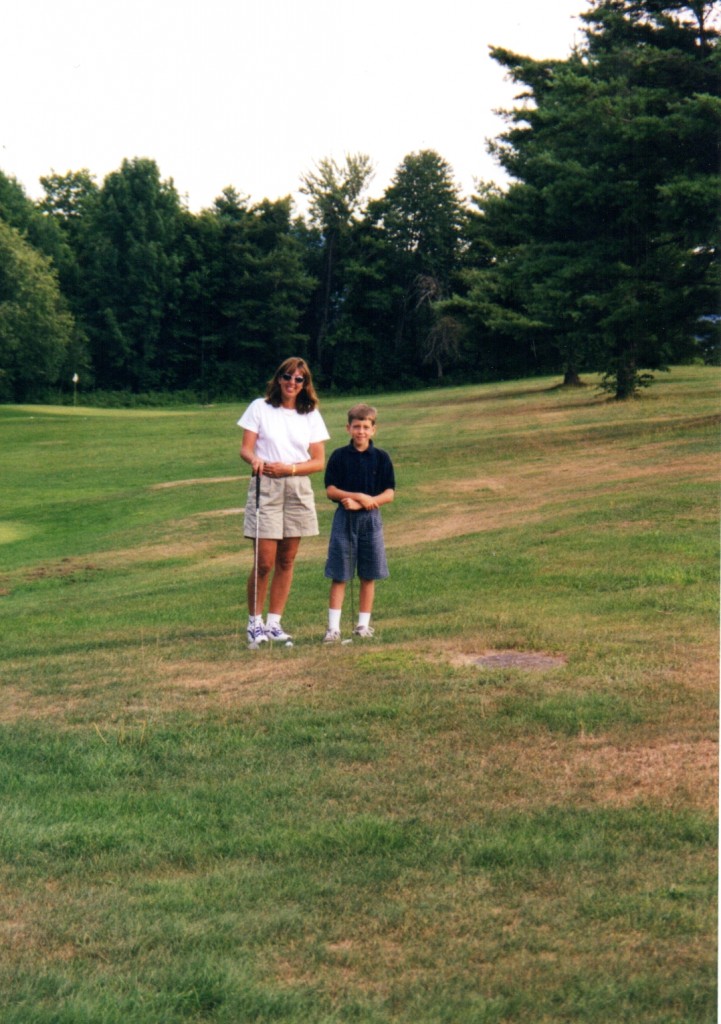 And I think to myself 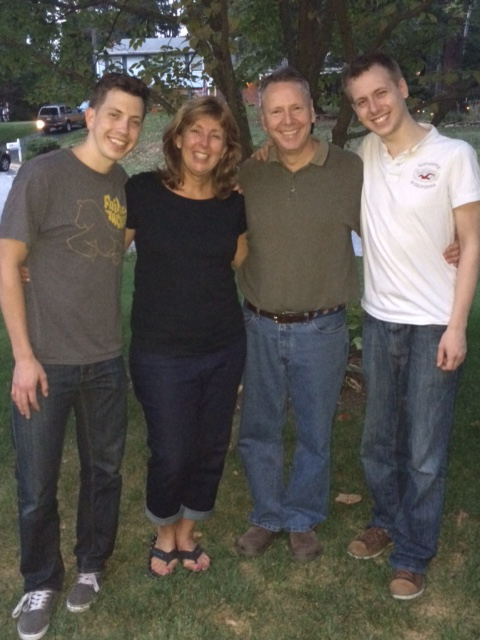 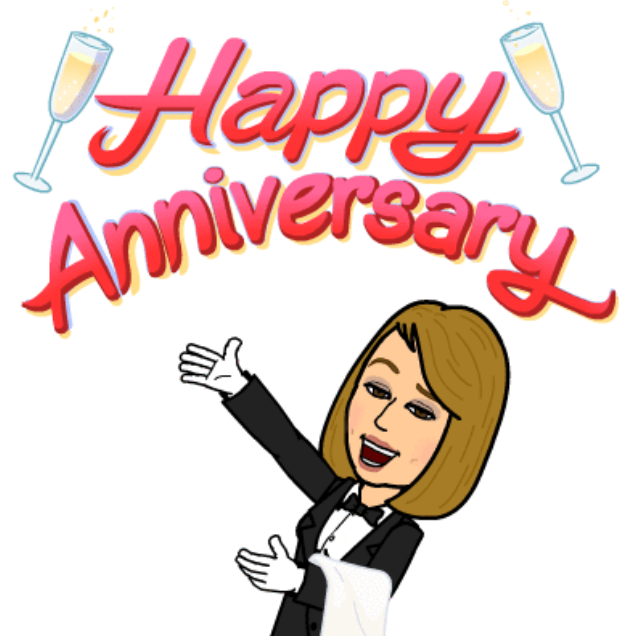 ♦”When You Say Nothing at All“: written by Paul Overstreet and Don Schlitz.

◊ “What a Wonderful World”:  written by Bob Thiele and George Weiss.