As many have noted, I have not been able to write as much as I did last year at this time because I am drowning in a sea of continuous “new to me” curriculum. The one thing that has remained consistent is the fall costume parade at my school. It is a nice tradition and brings out many in the community to come celebrate a break in the day. For the last several years, parade day has coincided with the end of the marking period and thus I am in the throes of report card season.

I haven’t much been feeling in the spirit of Halloween, but my teaching team rallied and managed to come together in the name of fun. 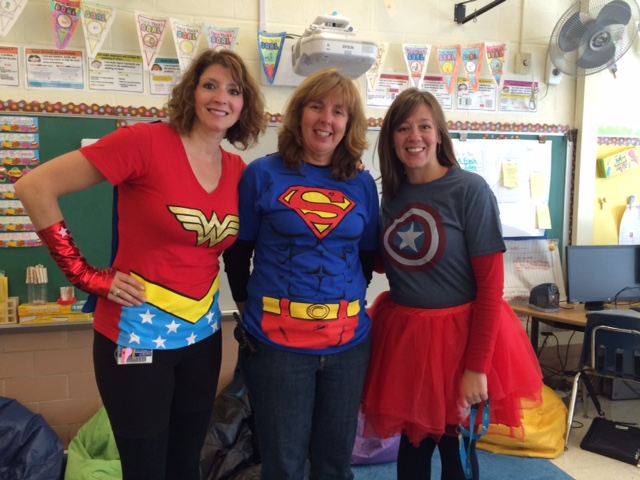 We are teachers…our superpowers are too many to list.

Since I didn’t write a post for Halloween last year, I am going to include a photo from last year’s parade. 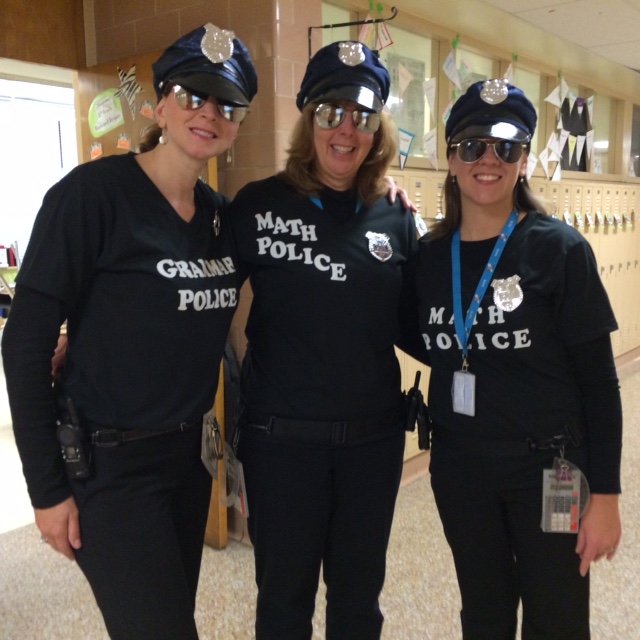 These costumes were sent to my colleague’s sister who teaches in Ohio. We might have to do a “Who wore it best” photo.

My students came in to school yesterday in a variety of costumes from witches, zombies, Disney characters, military personnel and one of the best Princess Leia’s that I have seen in a long time. Unfortunately, due to confidentiality I can’t share their photos.

When my Son-sters were younger I spent many hours sewing costumes for them. I always hoped that those costumes would have lasting memories for them. 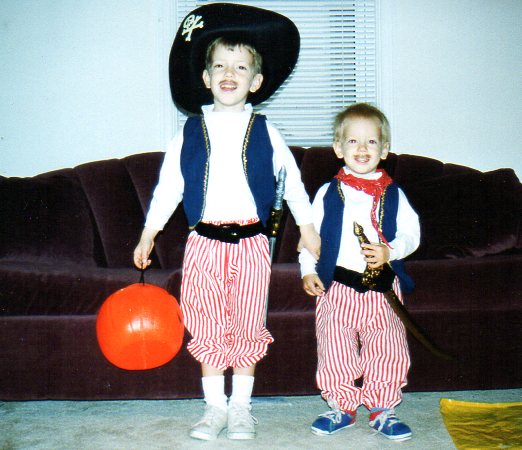 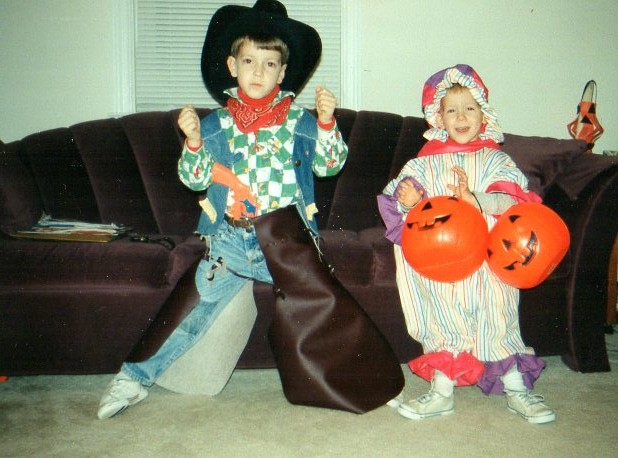 #1 poses as a Rootin’ tootin’ cowboy while #2 gets the last laugh in possession of all the candy.

Last night, I went to bed exhausted after another long week at school. Knowing Halloween was upon us, I wondered if I would have a last-minute visit from #1 Son-ster today. For the last several years, he has popped back to the homestead to explain the costume he is intending for Halloween. He usually comes with a photo knowing that we still have a large plastic container with ghoulish accoutrements and that my small addiction to fabric means that I have all the makings for whatever he intends.

Here are a few of the past years’ last minute (several hours worth of sewing) costumes.

This Robin costume was sewn by me the day before Halloween, while suffering from unbelievable coughing fits which would later be diagnosed as whooping-cough. Bertie, #1’s girlfriend, is Batman… I can’t take credit for her costume nor her great figure. 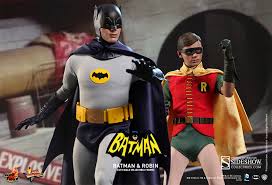 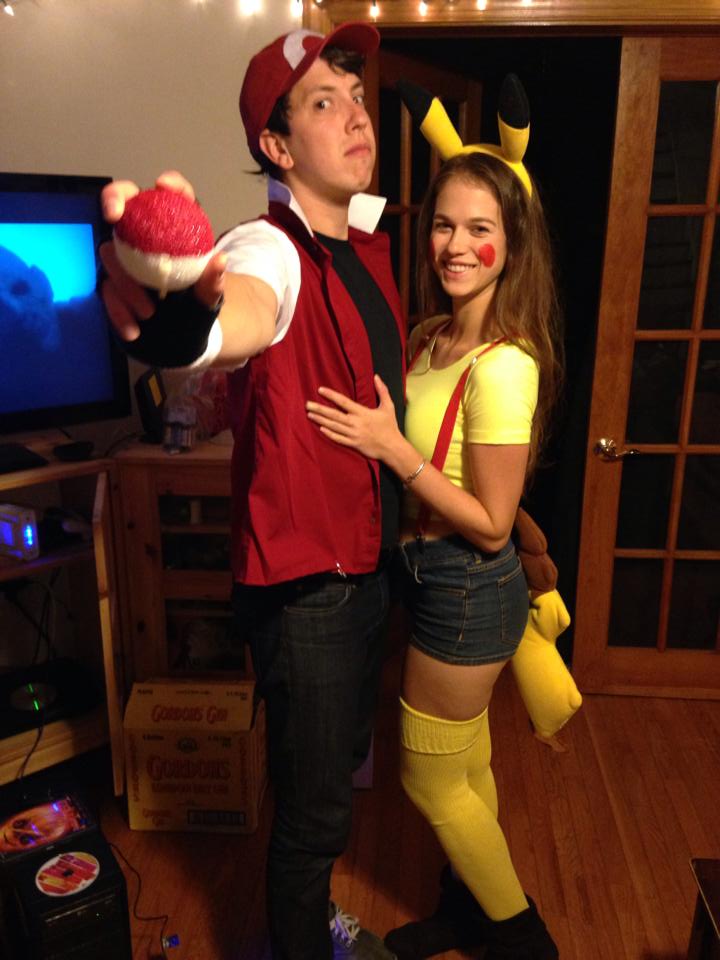 I know this is a character from Pokemon, but I have no idea of the actual name. He brought home two shirts, one maroon and one white. ‘Oh Mom, the party starts at 9pm”. It was 6pm at the time…I sewed the two together to make this and we hot glued the half round white on the hat. Bertie recycled the yellow long socks from the Batman costume…”way to be frugal”…I do believe she had to work with what God gave her, as you can tell from the actual character below, creative liberties were taken. 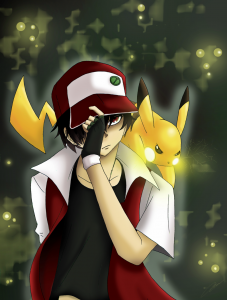 Anyway, as I awoke this morning at the reasonable hour of anytime after 5:15 am (my usual school day wake-up), I noticed my phone had a text message. So naturally, I wiped the sleep from my eyes and placed my reading glasses firmly on my face to read a very long text. 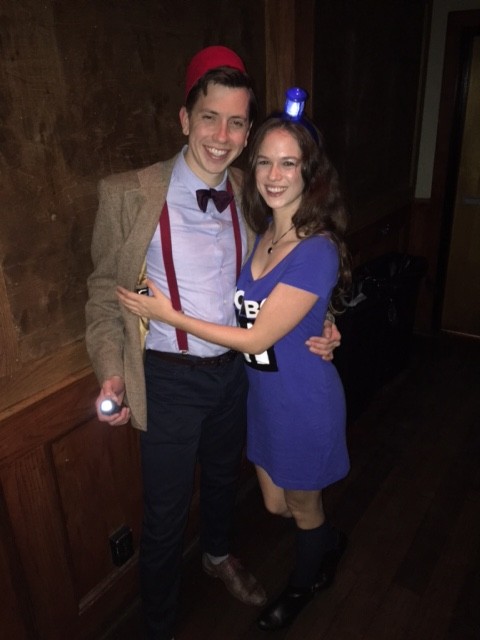 Yes, the message and the photos did bring a tear to my sleepy eyes.

It’s not a costume unless you pose…. 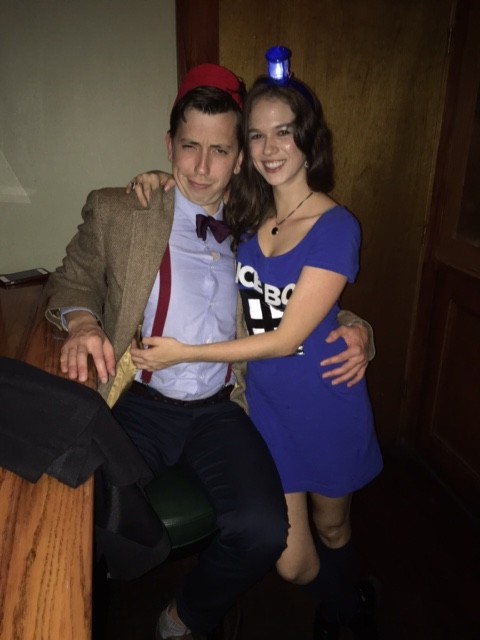 “Sew it seams” I did make a lasting memory and I can relax today knowing my spirit made a difference.