I am not Irish. I make no apologies, though growing up every family in our Boston neighborhood had Irish roots… Conners, Mulcahey, Manning, Bulger (not the famous South Boston Bulgers), Conley, Kelly, Doyle (yes, we lived within walking the famous pub in JP), Curley (famous city Mayor) O’Dea, Sullivan and the names go “Bragh-ing” on.

I came home from school early in my Catholic school career (1st grade) exclaiming my excitement for St. Patrick’s Day. The nuns told us the story of St. Patrick (SP) and the snakes…I was hooked and Irish.

Not my 1st Grade art work, but something I may have created if asked to illustrate.

Then, my mother burst my green bubble. We were and are, not Irish. “Why can’t we be Irish?”, I inquired.

“Because we’re French,” declared my mother.

What a bummer. I wanted to be like everyone else. I wanted to take Irish Step dancing class rather than ballet and tap and I wanted to eat Irish soda bread because I thought it was made with actual soda (“tonic” as we called cola type beverages). Instead the “Kiss me I’m Irish”  button I won as a prize and wore was a fraud.

How could we not be Irish?  My mother’s freckles multiplied when she had too much sun. When I was sick she made me a hot toddy with Irish Whiskey. Nothing makes a five year old fall asleep faster than Jameson, lemon juice and honey. My mother also made corned beef & cabbage and some other concoction called a boiled dinner (two meals I still don’t enjoy). We attended several parades in South Boston. School was closed on St. Patrick’s Day in Boston, not because of SP, but because it was Evacuation Day;  a public holiday in Suffolk County (including Boston), Massachusetts. It celebrates the date when the British troops evacuated Boston during the American Revolutionary War. What a lucky coincidence for the Irish and those, like me who enjoyed the festivities.

Anyway since I can’t fake my Irish roots; here is my French homage to my Irish friends. I am sure I will leave someone out especially if your first name does not end with the following three letters EEN, as in Maureen, Eileen, Noreen, Doreen, Kathleen and so on.

To all of you “Blue and Yellow” make Green things I like:

Love the trims, the plaids and the toile…also the cute tea set. 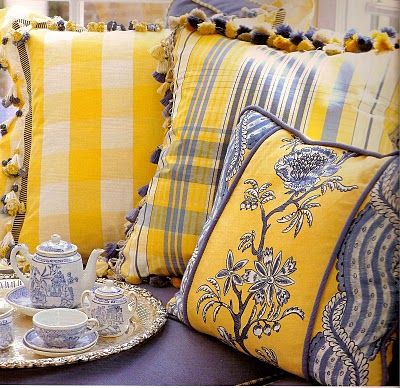 Too pretty to nap on…

I have a few plates hanging on the wall…I love the look, but who knew the plates still get dirty just hanging and looking pretty.

The daffodils are about two inches out of the ground today…I estimate sometime next week I may actually  see the blooms.

I don’t think I will purchase the 24 lemons to complete this look…I prefer my lemon with “ade” or as mentioned above in a toddy.

The last “want” I listed in my blog I received (monogram pendant)…so who knows…maybe a window seat is in my future.

I cannot tell a lie… this is my favorite blue and yellow. If only the “make green” would = money…this is where you would find me. 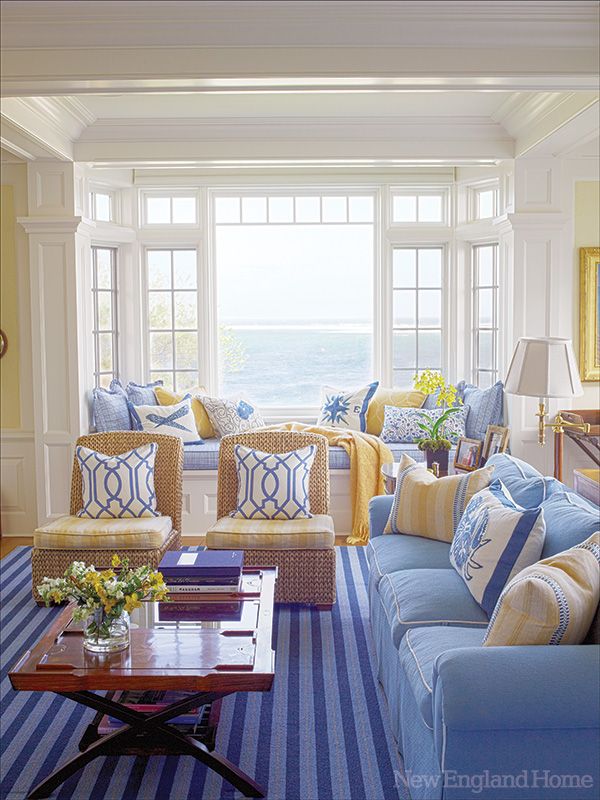 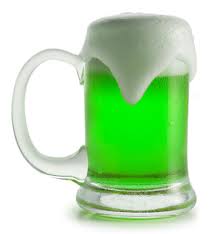 If you are one to imbibe, just remember the old Irish adage:

When the road rises up to meet you, be careful not to trip!