My weekend had a head start since it really began on Thursday with a snow day and its repeat on Friday.

Hopefully these are the last two photos of Snow 2015 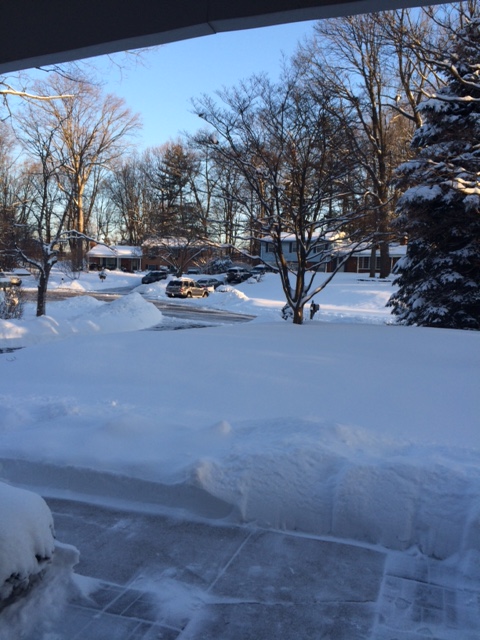 This is Saturday morning after the plow finally made its way onto the court…right down to the pavement…beautiful. 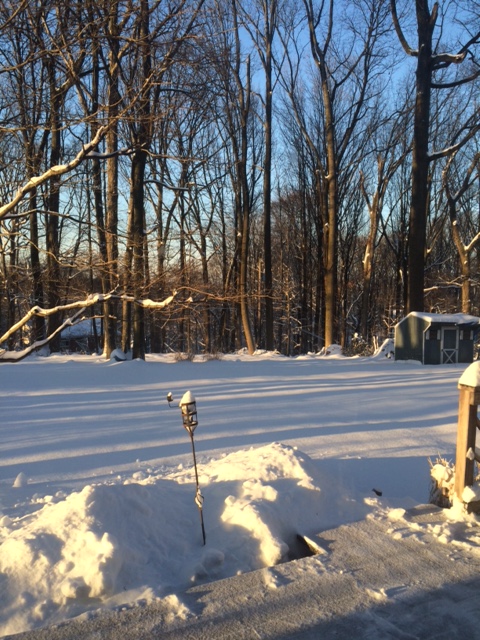 Hubster shovels off the deck so that the melting doesn’t go directly into the crawl space…its funny how I never noticed the torch light wasn’t put away in the fall until I took this photo.

I did catch up on the Real Housewives of Beverly Hills which always makes me feel like I live a completely normal life. It is no wonder those women are so thin; they never sit at the dinner table long enough to eat a thing.

I don’t think they ordered food before the wine was thrown and glass broken. 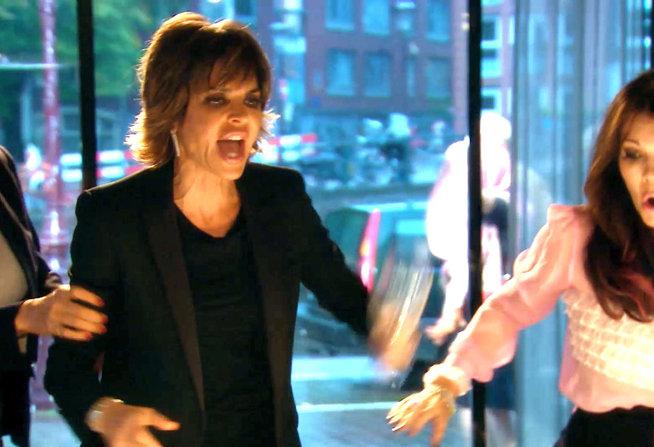 Once I finished the mindless activity mentioned above…I baked some delicious chocolate chip cookies for Son-ster #2’s birthday later this week. No worries about spoiling the surprise, he has such a busy life he doesn’t have time to read extraordinary blogs such as this one written by his own mother. The cookies go in the mail tomorrow. Hubster and I ran a taste test before we packaged the baked delights.

These are not my cookies…we ate the leftovers too quickly. 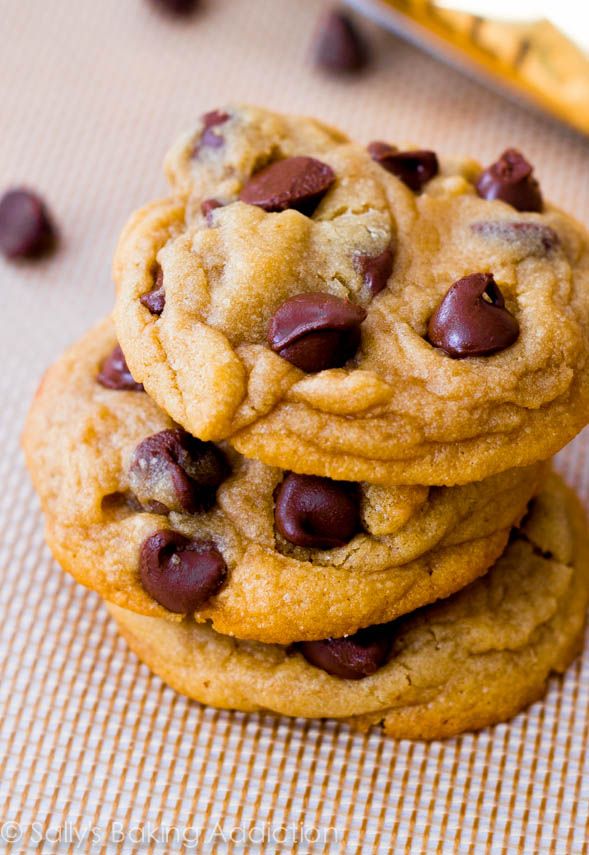 Project Snow Day is in full sweat shop mode…the auction is next month and I think we just had our last snow day so I’m not sure how much more I will accomplish, but it has been fun. Sometimes when I sew I think of this:

The Trouble with Angels was before my time when originally released in 1966, but I loved it when I watched it on a Sunday afternoon movie around age 11: 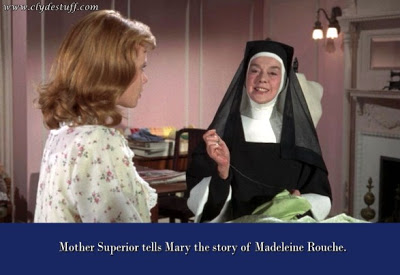 If you have never seen it, try to find it. When my sewing goes awry…as it sometimes does… often I am pattern challenged…I wish I had a Mother Superior to swoop in and turn it into something beautiful.

Finally, the temperature on Sunday made us feel like spring was in the air even though the snow was still on the ground. Hubster and I traveled down to the city for brunch…of course with Daylight Saving Time now in effect I forgot to change the time on the clock in my car…no problem we can be flexible…lunch with a Bloody Mary was served. 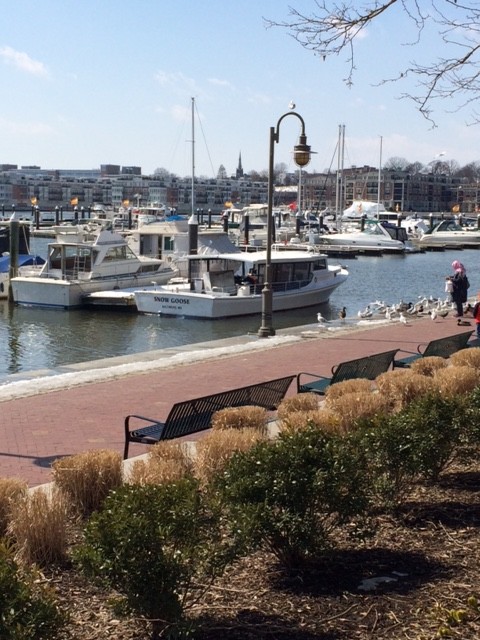 A view from just outside the restaurant…woman feeding the seagulls…the boat closest to the lamp post is named…Snow Goose…a perfect name for this winter. I can’t believe there was 10″ inches of snow just three days before.

I went back to school today…the testing is back in full swing …I just keep smiling and thinking that I didn’t lose an hour of sleep…I am one hour closer to June.