My sister, Keary and I have buried the hatchet of sibling rivalry long ago, but this weekend she drew a line in the snow and I am here to say, “UNCLE” or you win or I concede. Here is the reason why…she can be such a braggart and I have decided there must be an end

Over the weekend we received a snowstorm here in my little corner of Maryland.  Enough that  someone had to remove it from the driveway… take a look at this: 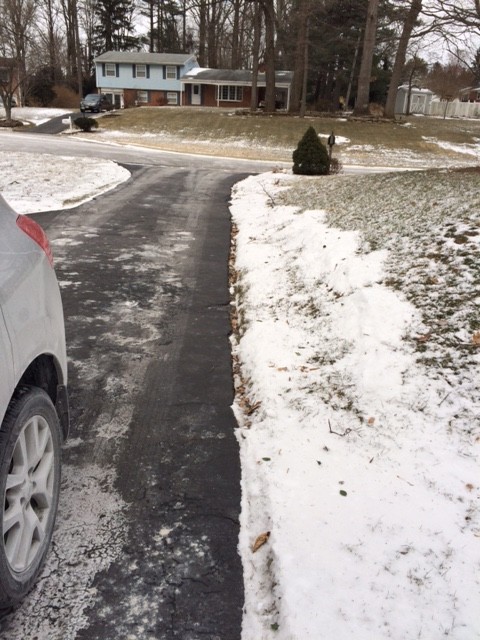 This was a full half inch and in truth most of it was salt which is quite heavy.

So to one up me…she sends this photo… 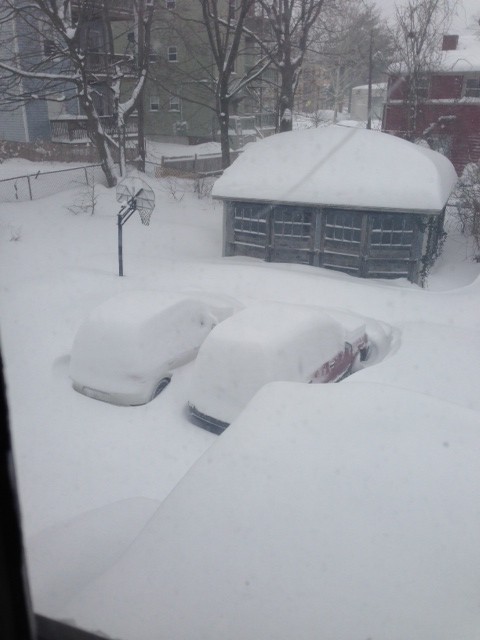 During the umpteenth Boston storm, her driveway. 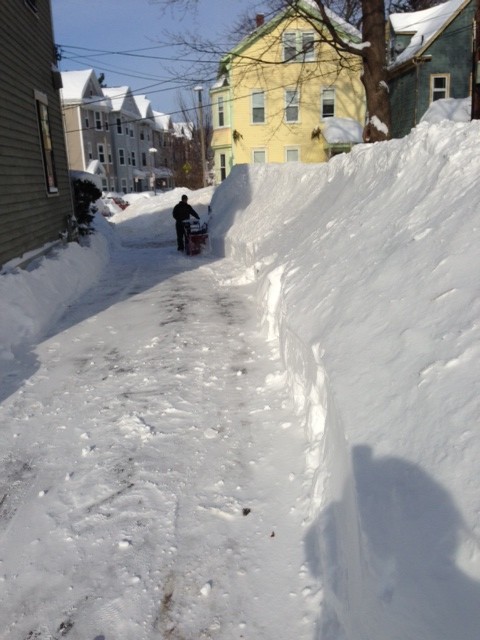 Same driveway…looking the other way after the umpteenth Boston storm. Snow blower earning its keep. My niece is doing the heavy blowing.

She can blow snow or her own horn for as long as she wants…Congrats, Keary…the Milkman would be proud of your snow mound. He taught us everything we needed to know about snow removal, placement, mounding and of course how to thaw frozen pipes…she dodged that bullet this weekend.

My brother, Baby Boy, decided to throw in his two  feet  times four in front of his Boston home…my special sister-in-law is peeking over the snow. 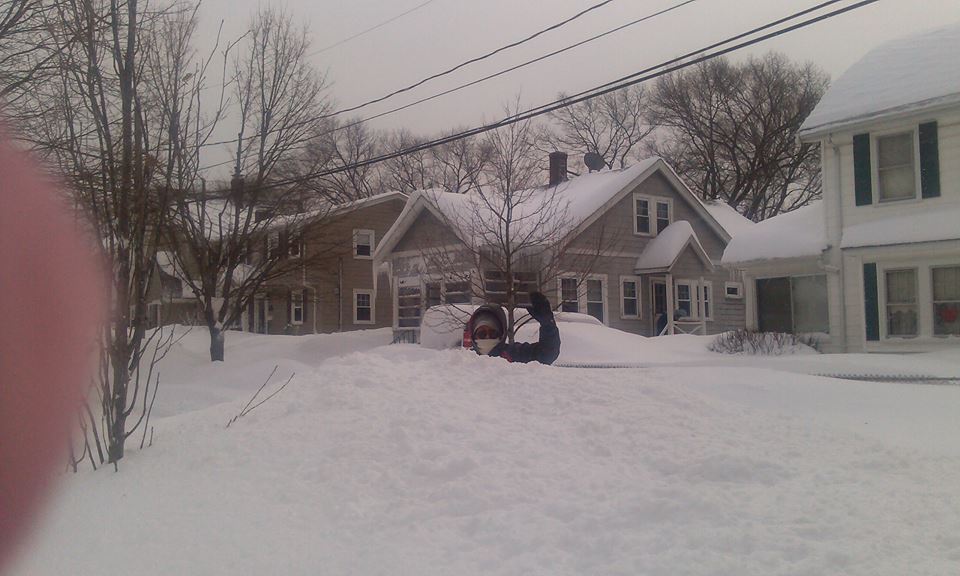 I think Baby Boy is bragging about the height of this mound because last time I checked my special sister-in-law was not over 8 feet tall.

Hubster’s sister, Kamryn in Maine also felt the need to brag about her snow mound… 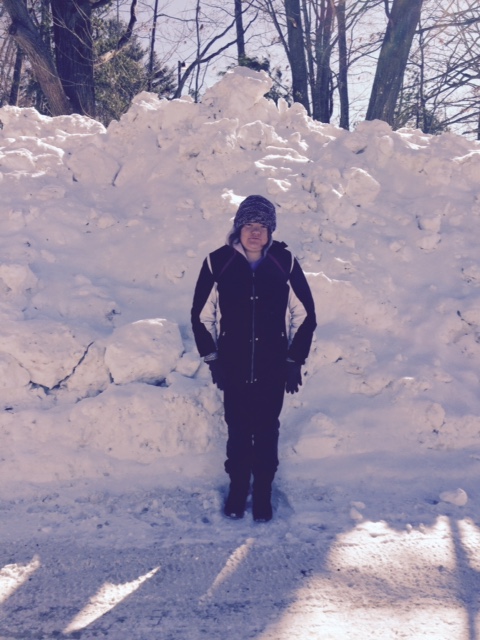 This is Hubster’s niece…her expression about says it all…enough %#@? Somewhere in front of her house, Kittery, Maine. 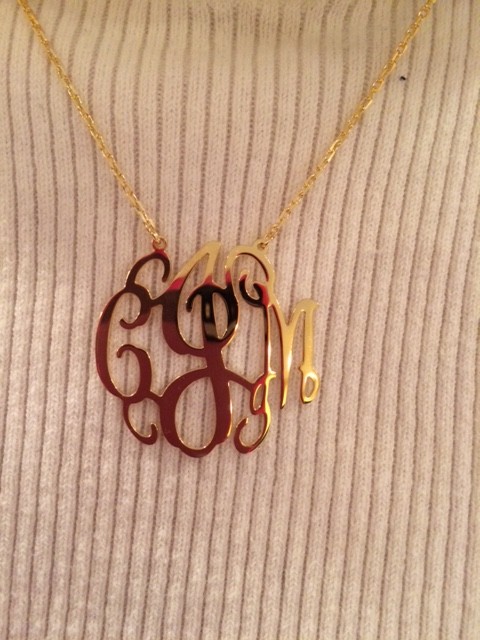 Hubster is such a smart man…he knows the exact blogs to read about what a woman wants. Let’s just say 14kt Shades of Gold makes for a lucky man.

We attempted to go see a movie, but the  throngs of people going to see 50 Shades of Grey kept us from seeing Kingsman. It seems fate was on our side as I hear it has mixed reviews. We drove right out of the parking lot and hit a Redbox… we scored Gone Girl. I read the book, Hubster was oblivious to the plot, but after watching the movie he agreed with me. We both dislike AMY.

This past week at school a teacher shared a webcam that her class had been watching. Needless to say once I showed my class we were all hooked (who needs Math anyway) and I keep checking in…

This eagle was sitting on two eggs as of Friday…one hatched Friday evening and the other not long after. It is amazing…my students loved it and I did as well. I keep checking in on the well being …so far mom is doing a great job. The eagle dad came to visit a few times to wish a Happy Valentine’s Day, but mostly to eat the fish mom had been saving for the hatchlings. Check it out.

Hubster and I also went down memory lane and watched the SNL 40…we laughed quite a bit…I think it is worth a watch if you have Hulu or On Demand.

Hope you have a great week!  My  four day break is excellent…thank you Presidents and this morning waking to a 4/5 inch snowstorm.