Last week was an incredibly long week in the teaching world…it was American Education Week. I came home every day and mustered up just enough strength to get on the treadmill, eat some dinner, inhale a beverage and then fall asleep.

The weekend brought hope of free time and a date with the Hubster. Upon recommendation from Son-ster #2 we went to see Interstellar...

Almost three hours of my life that I will never get back…fortunately I fell asleep during several key scenes. 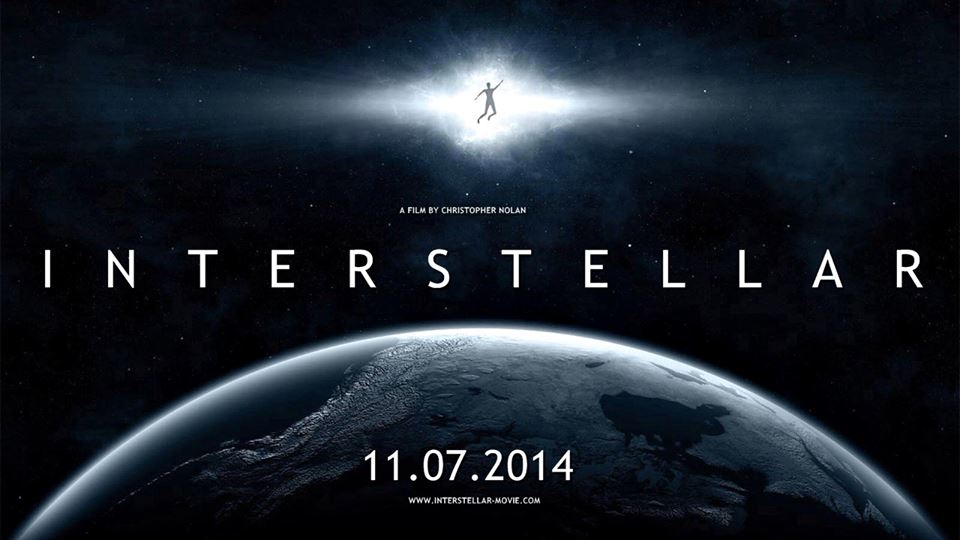 Since I had plenty of rest at the movies…..

I opened up the sweat shop again to begin my Christmas sewing and a few other surprises…I can’t reveal that now, but in the future. I am pretty proud of myself however for all the fabric I pulled out; I also put away what I did not use immediately ….maturity is a wonderful thing. I do have a a nice fabric storage location, but I would love it to look more like these two ideas…thank you Pinterest.

Oooh…I can see all the fabric I own happily hanging in the garage closets. 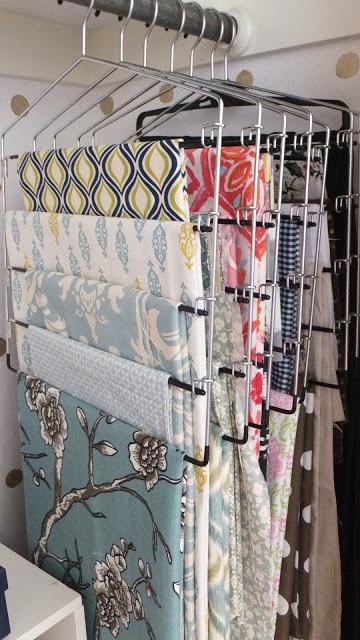 Aaaah….my fabric is already folded and color sorted ….I could simply slip the stacks into these sweater hangers making shorter stacks to sort through… 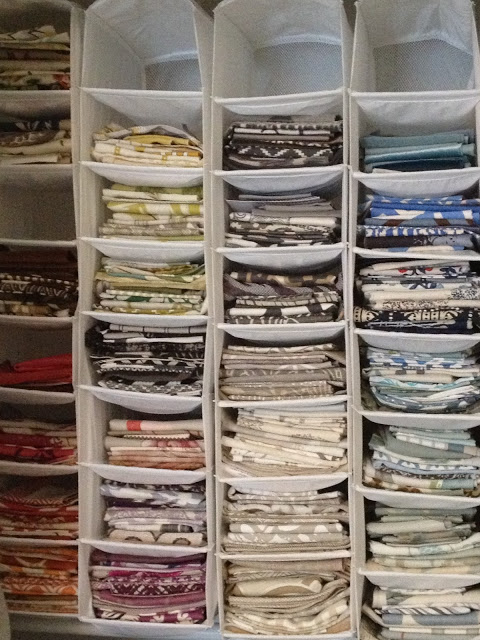 Please don’t judge…there are worse habits…drinking, swearing, watching too much TV…NEVERMIND…I do two of those things on a somewhat regular basis…I’ll keep you guessing as to which two.

As mentioned earlier in this post I did start walking on the treadmill last week. Hubster is running in a 5K on Thanksgiving morning. Son-ster # 1 and his girlfriend, Bertie are also running. I will be on the sidelines cheering and drinking coffee. Because I see this type of race in our future, I decided on Saturday morning to go for a run. The temperature was right around freezing, but I was not to be deterred. I put on the earmuffs, gloves and outdoor running gear. I gave myself plenty of distance  from the immediate neighbors before I actually started to run outdoors so that if emergency response personnel needed to be called my neighbors would not have to identify me as the runner in distress.

I do not want to brag, but I ran for a full half mile.…that’s right, notice the bold words full... mile. I lived to tell about it even though I coughed up a lung for about an hour after and I will not forget to bring a tissue the next time. Snot is never pretty, and my fingers were so frozen in curled knots that I couldn’t use the glove to attempt to wipe it…sorry there was no other way to say that. 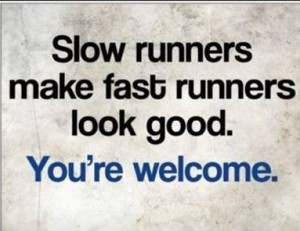 Another nap was needed, but there was still more on my to do list….the process of holiday exterior illumination usually begins sometime after Thanksgiving, but the upcoming week is going to be extremely busy so I wanted to get  a head start. Also the temperature went up to well above the 40’s by the afternoon.

We are not the Griswolds of Christmas Vacation fame, but I do enjoy a tasteful evening scene for the holidays. Hubster also enjoys this process because it means he gets to climb up into the attic crawl space and slide the plastic container to his child bride and reason for being. He then went for a seven mile run while I put out the lights. I will not officially light the night until December 1. Stay tuned for photos.

I have some baking to do this week for the Thanksgiving with the in-laws.

Look for photos of the race later this week…remember I will safely be on the sidelines. I might even bring some extra tissues for those who forget…I don’t want to lose my Thanksgiving appetite.

Happy Monday and I am glad to be back!