I am off to school this morning, but not before I thank my veterans….

The Milkman…Sergeant US Army Air Corp 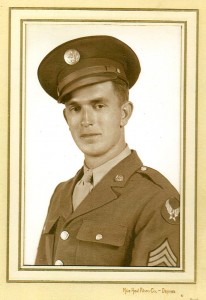 Baby Boy…the youngest of my three brothers…I am the baby of the family, but my mother always called him her  baby boy.

Hmm…I don’t remember the exact years, but I definitely remember his absence as there were fewer moments of teasing and screaming at each other…luckily we grew out of that stage. No photo of him in uniform…I will have to remedy that for next year.

My niece, one of Keary’s twins…

US Army Captain and Nurse

I was there when she was commissioned as an officer immediately before her college graduation…her father a Vietnam veteran saluted her first…hey, somebody still owes me a silver dollar…it was very hard to track down a silver dollar on a Saturday in Newport, Rhode Island.

Three generations have served, including brother-in-laws.

Here’s to one who is still serving in the National Guard.

We can thank my nephew, Topher* and the Captain’s twin. 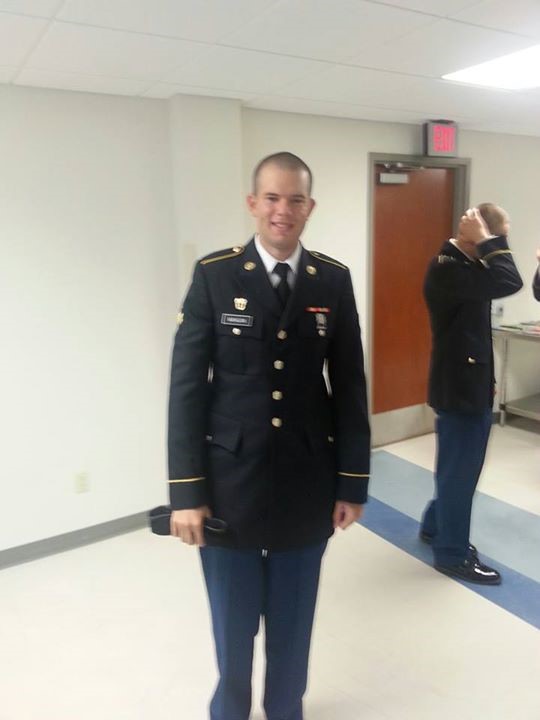 One weekend per month and additional service of at least two weeks per year including being available at a moments notice…all while continuing his education beyond his undergraduate degree and working a job.